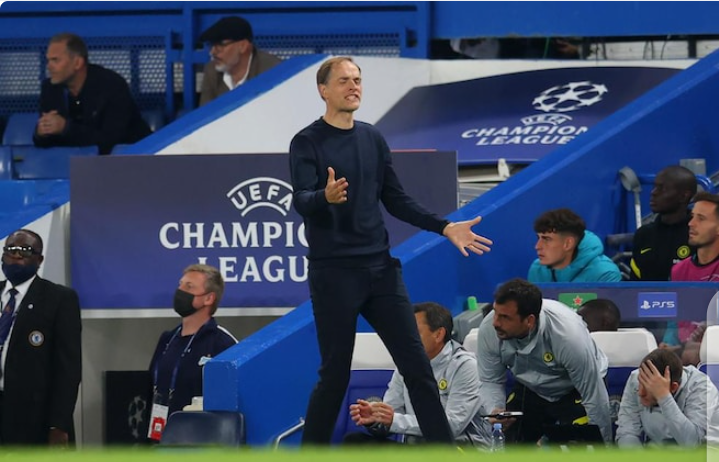 Chelsea manager Thomas Tuchel admitted that it was not easy for his team against Russian Champions, Zenot St. Petersburg in the UEFA Champions League Group H opener.

Chelsea kicked off the 2021/2022 Champions League campaign with a narrow 1-0 win against Zenit courtesy of a Romelu Lukaku’s goal.

Despite having more of the possession, the Blues faced a well organized defence mounted by the Russian club until Lukaku came to the rescue.

Read Also UCL:Mendy Gets Another Clean Sheet As Lukaku Fires Chelsea To Victory

Tuchel in his post-match interview with BT Sport said thought it was tough game, but it was a step forward for his team.

“It was not easy against the Russian champions who have a lot of quality players.

“They defended the spaces well. It was important to win – it’s another step forward for us.”

“We struggled a bit to create chances and shots in the first half.

“In the second half it was a bit easier to find space and shoot.

“It was a deserved win. Hard earned. It took us a while to make them tired but I liked what I saw.”

“It was not frustrating. It was tough against very strong opponents.
.”We had to work really hard.

“I felt a huge intensity from us which we brought to the game.”

Reacting on Lukaku’s header that made the difference, the German tactician noted that Lukaku joined Chelsea to score goals.

“It was an excellent header [from Lukaku for the goal], a well-timed cross by Azpilicueta.

“He was brave enough to step up and we had bodies in the box.

“That’s why he [Lukaku] is here. He likes to score and he’s decisive for us.”