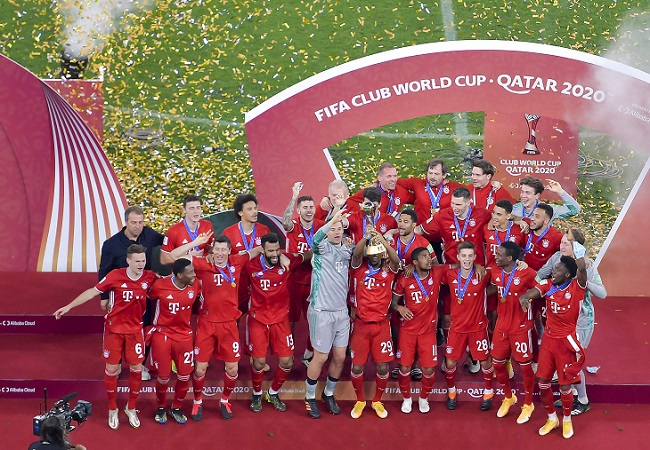 The Club World Cup was initially scheduled to occur in Japan this year. However, the COVID-19 pandemic caused the country to give up its hosting duties.

Now FIFA is looking for a host nation for this club tournament. And one of the candidates was Brazil, but the South American country decided to opt-out of hosting the event.

Another country that could host is South Africa. But it seems as though the 2010 World Cup host has also decided to forgo hosting the tournament. According to UOL Esporte (via TNT Sports), South Africa had to conclude and give up on the competition after being chosen as host for the event.

This is due to the low rate of people completely immunized against the COVID-19 virus in the country. As a result, the following possible host nations are Qatar and the United Arab Emirates.

Qatar is already hosting the World Cup next year. So they likely will want to focus on putting the final touches, which probably puts the United Arab Emirates as the favorite.

Premier League side Chelsea FC will participate in the event after winning the UEFA Champions League last season. Al-Ahly represents the African region and Auckland City the Oceanic region.