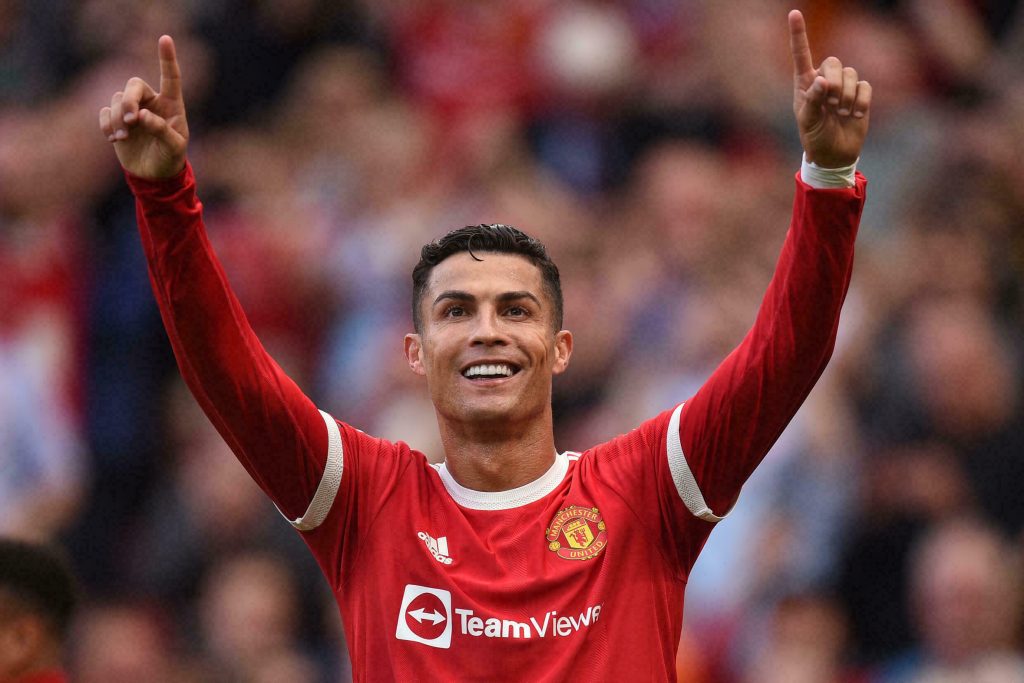 The 36-year old hit the ground running for his second spell with the Red Devils.

The Portuguese superstar scored twice on his first game with the Old Trafford side against Newcastle before adding another strike against Hammers.

Read more : I thought Cristiano Ronaldo was the GOAT until I trained with Messi

With 3 goals in 3 appearances, the five-time Ballon d’Or winner claims the ward ahead of the other contenders including Liverpool’s Mohamed Salah.