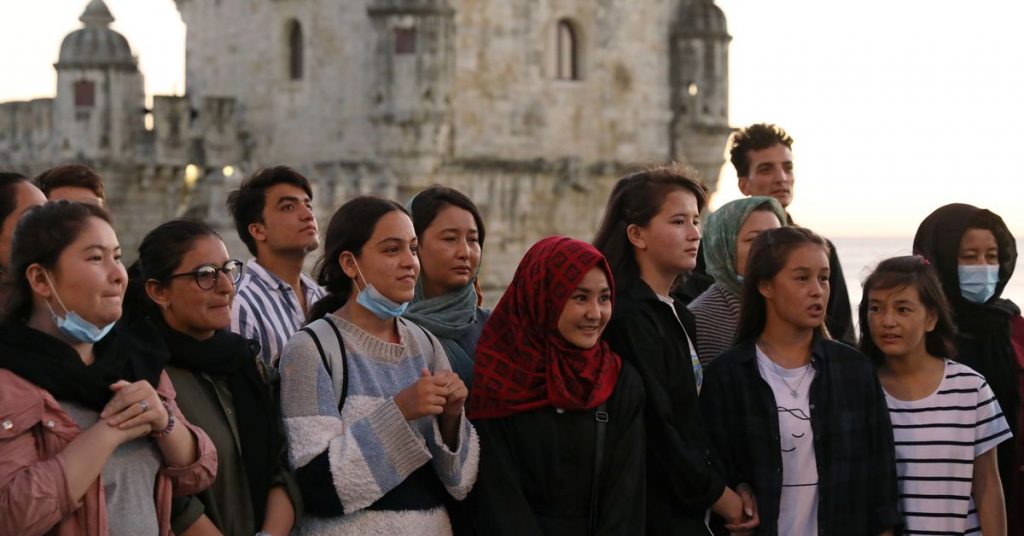 FIFA in a statement on Friday said the evacuation was made possible with the support of Qatar.

Afghanistan which is now under Taliban rule after it took over government following US withdrawal of it’s troop in August.

“FIFA can confirm, following complex negotiations, it has, with the support of Qatar, evacuated almost 100 members of the football family from Afghanistan, including female players.

“FIFA would like to express its sincere thanks to the government of Qatar for its support facilitating extensive discussions and for ensuring the safe passage of these individuals, deemed to have been at the highest risk, onto a Qatar Airways charter flight from Kabul, Afghanistan to Doha, Qatar.

“The FIFA leadership has been closely coordinating with the government of Qatar since August on the evacuation of the group, and will continue to work closely on the safe evacuation of further members of the sporting family in the future.”