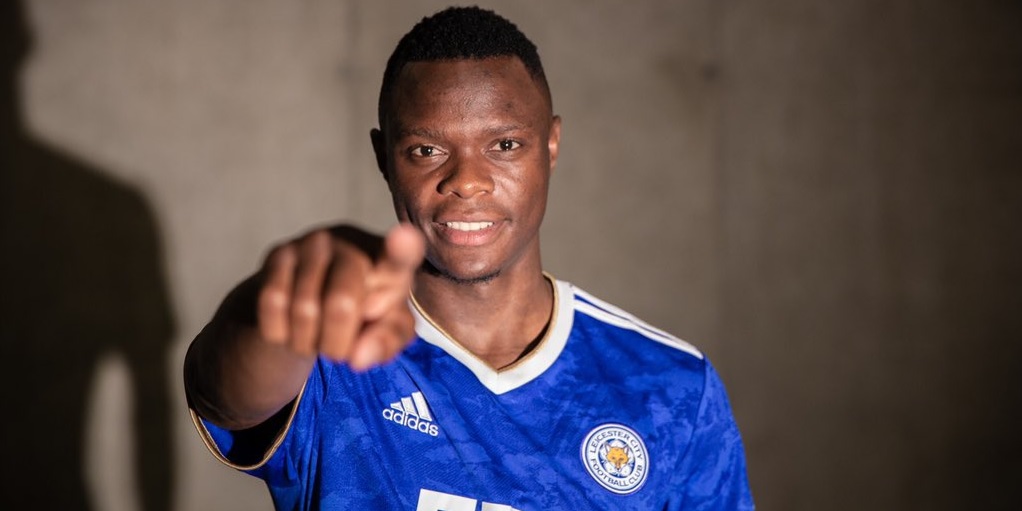 Mason Greenwood and Marcus Rashford scored for United with Youri Tielemans and Caglar Soyuncu being other City scorers.

However, the evening belonged to the Austrian Bundesliga top scorer for last season.

Daka signed for Leicester this season from Salzburg whereas his former team-mate at the Austrian champions moved to Brighton and Hove Albion.

Another Zambian Emmanuel Mayuka, too, could not locate the target in his 16 games at Southampton United around 2013.