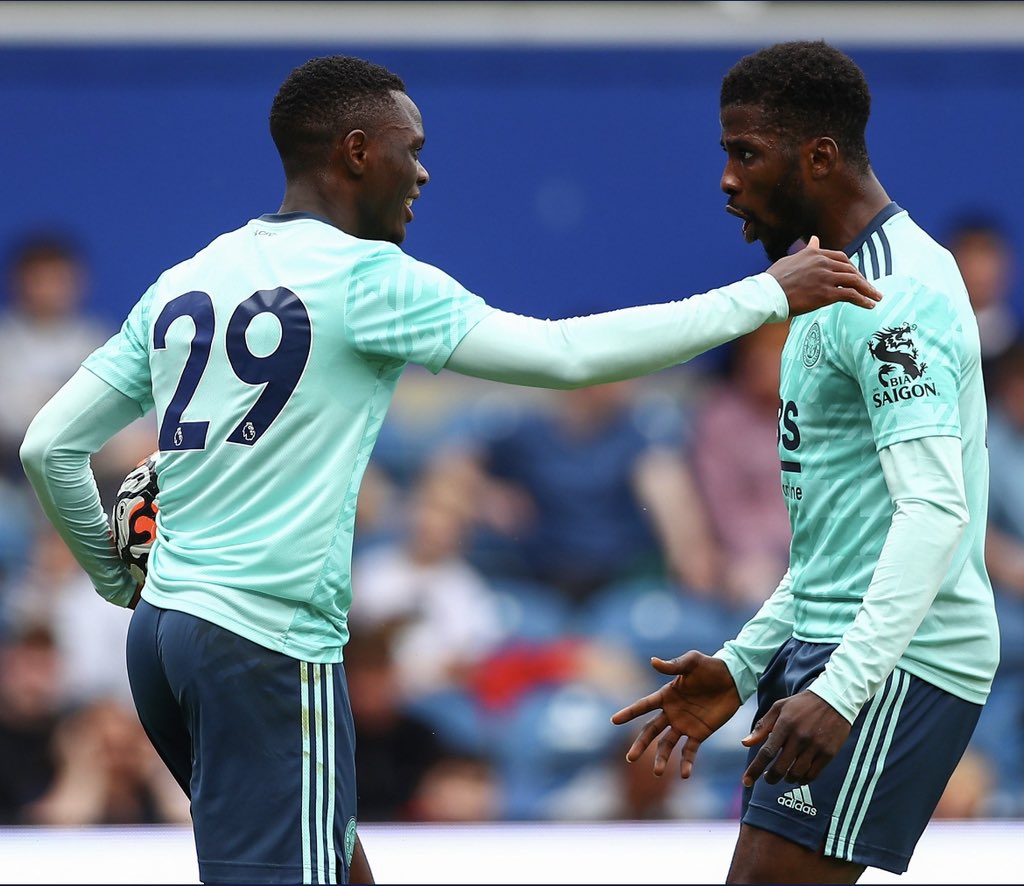 “And obviously bringing Patson [Daka] on, he wants to run in behind, he’s a natural goalscorer. For him, he had a little chance inside the box, the ‘keeper makes a save and then he’s there, sniffing around the goal for the finish. So, I’m very pleased for him.”

Commenting about his goal, Daka tweeted: “God’s timing. Proud to get my first league goal of the season for Leicester. Even better that I could do it at home in front of home fans.”

Mason Greenwood and Marcus Rashford scored for United with Youri Tielemans and Caglar Soyuncu being other City scorers.