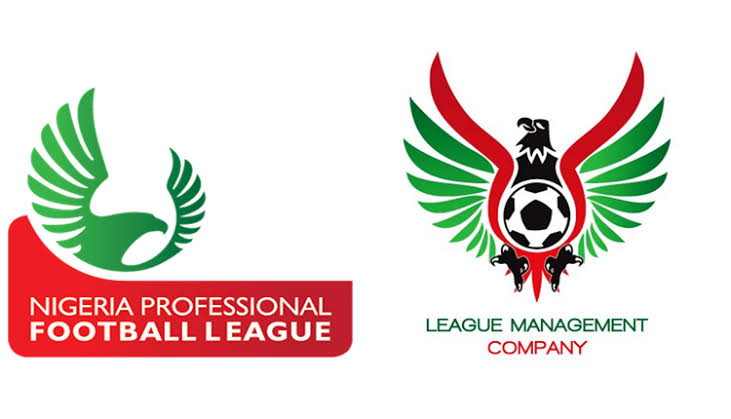 The 2021/22 Nigeria Professional Football League NPFL season has been
slated to kick-off on the 21″ of this month.

A statement by the League Management Company LMC, says the
date is however subject to ratification from the Club Owners Association of Nigeria
COAN.

According to the LMC the date was picked after due consultation with the clubs
stressing that the league which had been on recess for two months would kick-off this
month barring all unforeseen circumstances.

LMC however said the alternative date for the
resumption of the league would be the first week of December if the league failed to
resume on November 21.

The LMC also said the decision to inform the clubs sides early was to ensure that they put together logistics for the kick-off of the new season as NPFL was keen
on prosecuting a better league in accordance with international standards.

Twenty football clubs will takepart in the forthcoming season with defending
champions Akwa United hoping to retain its title while the likes of Enyimba
International of Aba and Kano Pillars of Kano hoping to wrestle the title off
the Uyo based outfit.