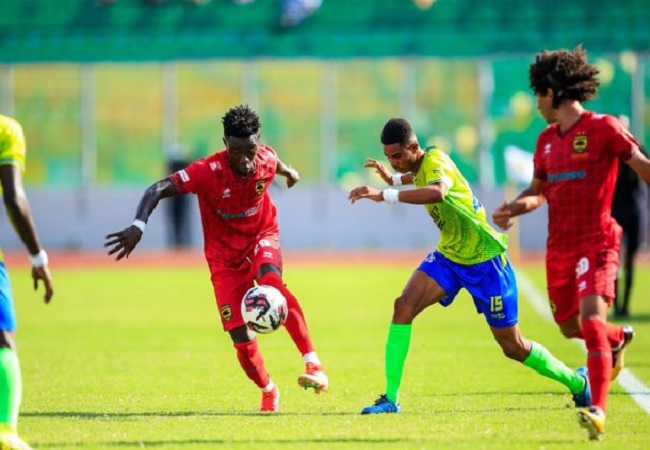 Communications Director for the Ghana Football Association [GFA], Henry Asante Twum has reiterated that match-week three fixtures of the Ghana Premier League [GPL] will be played despite Black Stars’ crucial games against Ethiopia and South Africa.

The Black Stars will be hosted by Ethiopia at the Orlando Stadium for their matchday five games on November 11. And back at home, Ghana will host the Bafana Bafana on Sunday at the Cape Coast Stadium on November 14 in the final Group G games.

According to Asante Twum, the Ghana Premier League games with go ahead despite Black Stars epic games this week.

“The league just started last week. And this weekend we played matchday two.” He told Kumasi based Akoma FM.

“In Kumasi, the Baba Yara recorded impressive numbers as well as other centres, despite Covid-19 restrictions. And that is very impressive.

“Therefore, as a FA we think there is no need to halt for the Black Stars qualifiers.

“We have a plan that on Friday. Gold Stars will play against Kotoko, then on Saturday, other games will continue.

Also on Sunday, the matches are at 3 PM. And we hope that by 5 PM, all league games will be cleared.

“Moreover, the Black Stars match will be played at 7pm so people can still go back home from league centres and enjoy the Stars game comfortably.

“So every GPL fixture will be come off as scheduled.” He concluded.