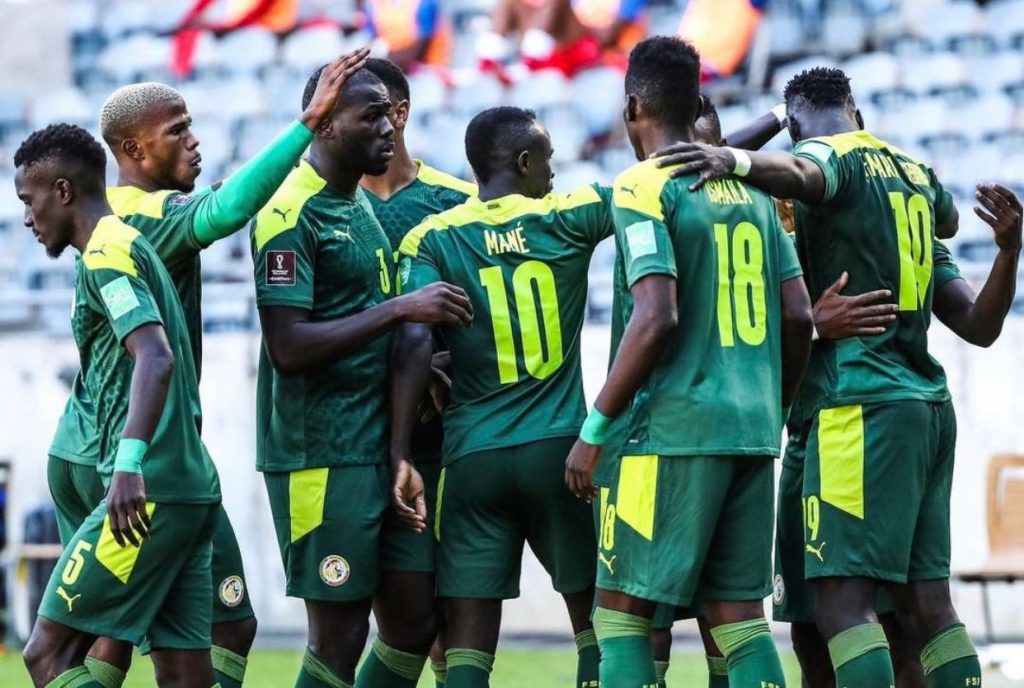 The Teranga lions of Senegal earned a hard-fought 1-1 draw against the Sparrowhawks of Togo on matchday 5 of the World Cup African qualifiers.

The visitors had a difficult start to the game with their star player Sadio Mane being forced off in the 28th minute.

Senegal became less dangerous after his exit and Togo opened the deadlock in the additional time of the first half.

With Paulo Duarte believing his side will claim its first win in theses World Cupq qualifiers, the Teranga Lions equalised in the dying minutes of the additional time thanks to RC Strasbourg star Habib Diallo.

Senegal remain unbeaten with four wins and a draw after 5 games.