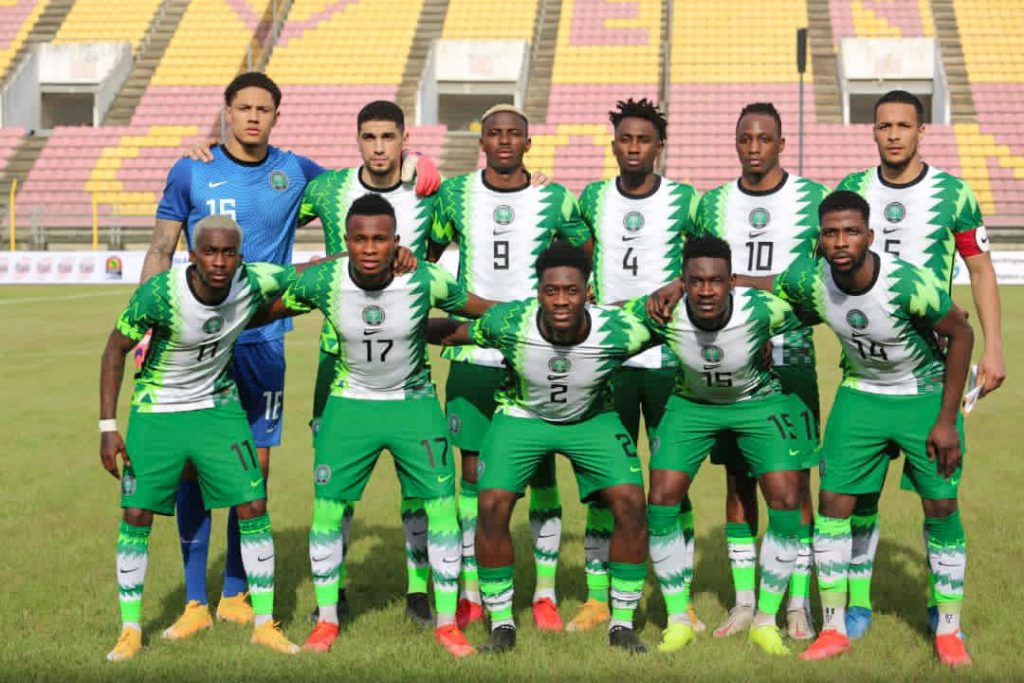 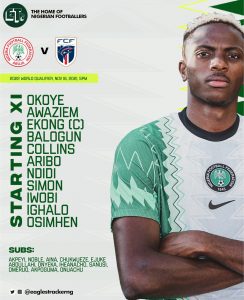 Odion Ighalo has been handed a starting berth on his return from retirement ahead of Super Eagles 2022 FIFA World Cup qualifier against the Blue Sharks of Cape Verde.

Ighalo missed the game against Liberia in Tangier, Morocco after he arrived late to camp.

Coach Gernot Rohr sticked to his 3-5-2 formation he used in the Super Eagles last two games against Central African Republic and Liberia.

Ighalo and Victor Osimhen will lead the attack force.

Moses Simon and Jamilu Collins will again operate as wing-backs.