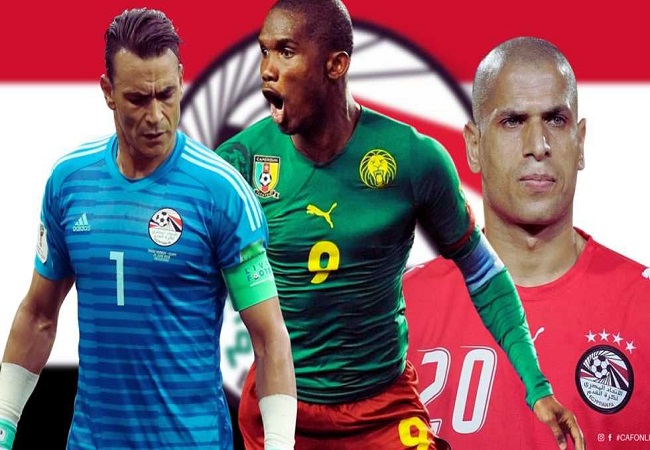 The Confederation of African Football (CAF) announced the holding of a match between the legends on the occasion of Egypt’s celebration of the 100th anniversary of the founding of the Football Association, which was set on November 25, with the participation of the heads of the International and Continental Federations.

“Some of the famous former African players, including the former best African player in Africa, Samuel Eto’o, and the legendary Egypt goalkeeper Essam El-Hadary, will be among the guests who will join the centenary celebrations of the Egyptian Football Association on Thursday, November 25, 2021.” Caf said in a statement.

Also Read :  I’LL BE THE NEXT FECAFOOT PRESIDENT, SAYS SAMUEL ETO’O AFTER SUBMITTING HIS CANDIDACY

The festivities will include a football match organized on Thursday afternoon on the sidelines of the 13th Extraordinary General Assembly of the Confederation of African Football.

The list of players expected to attend includes Wael Gomaa, a three-time winner of the Total Energy Africa Cup of Nations and former Al-Ahly captain. The general assembly of CAF will be held throughout the day, Thursday, and the day after tomorrow, Friday, in a hotel in Giza Governorate.