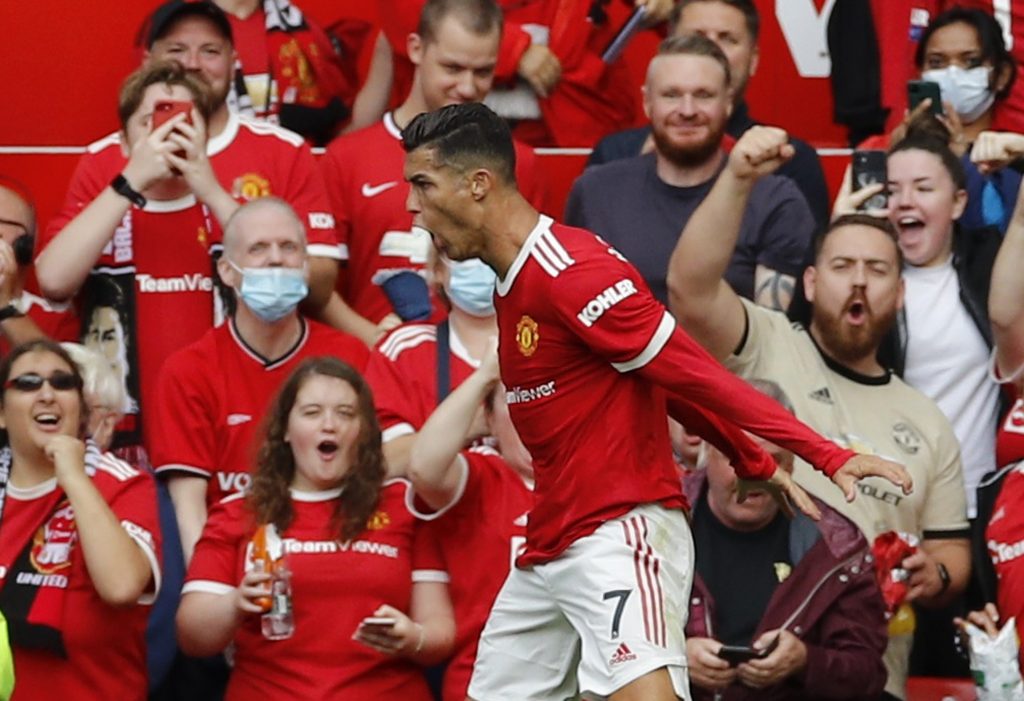 United head to the Bridge while in the worst of domestic league forms, having lost twice on the spin to Manchester City and Watford.

From the perspective of Africa’s contribution to the game, Chelsea have number one goalkeeper Eduardo Mendy from Senegal likely to start between the sticks.

However, nothing is guaranteed for Moroccan winger Hakim Ziyech whose appearances for the Blues have been far and few since his switch from Ajax Amsterdam last season.

In the other camp, United are unlikely to feature Ivorian defender Eric Bailly and young striker Diallo (also from Ivory Coast).

Chelsea are in awe-inspiring form they thumped Juventus 4-0 in a Uefa Champions League midweek game that came after a comprehensive 3-0 trouncing of Leicester City the previous weekend.

Chelsea lead the log table on 29 points from 12 games whereas United are on position eight with 17 points.

A near-perfect run on both ends of the pitch has seen Chelsea losing just once—1-0 to holders Manchester City—while winning nine times and drawing twice.

United are smarting from a humiliating 4-1 loss to Watford last weekend, a result that proved to be the last straw for coach Ole Gunnar Solksjaer.

In came, caretaker coach Michael Carrick who started his temporary reign with a 2-0 win over Villarreal in the Uefa Champions League.

In contrast in the 12 games, United have lost five times already.

This could be the last game in charge for caretaker coach Carrick as United are set to name German Ralf Ragngick as the new interim boss.

Meetings between the two teams have tended to favour United who have won 81 matches compared to 55 for Chelsea with 53 matches ending in stalemates.