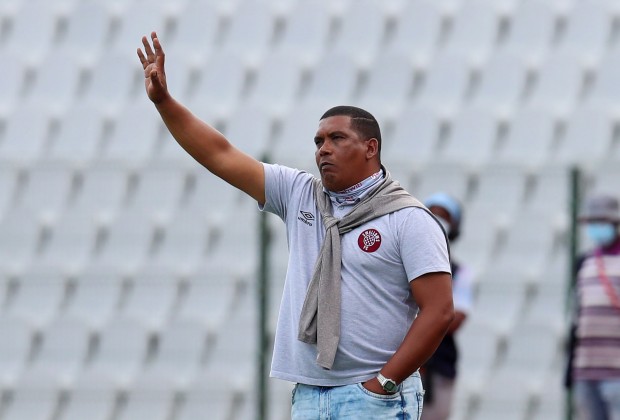 The sixth loss in 12 games left Swallows chairperson David Mogashoa with no choice but dismiss the coaching panel which leaves the Soweto side bottom of the 16-member log table with eight points.

A press statement which the club’s chairperson has released reads:

“The Management of Swallows held an emergency meeting with the coaching staff this evening. After receiving a report from the coaching staff, management was further convinced that something drastically need to happen. With the team at the rock bottom of the DStv Premiership, management has resolved that the entire coaching staff should not report for duty with immediate effect. An interim arrangement will be announced soon. We have noted the concerns raised by our supporters. We apologise for the poor performance, please continue supporting the team.”