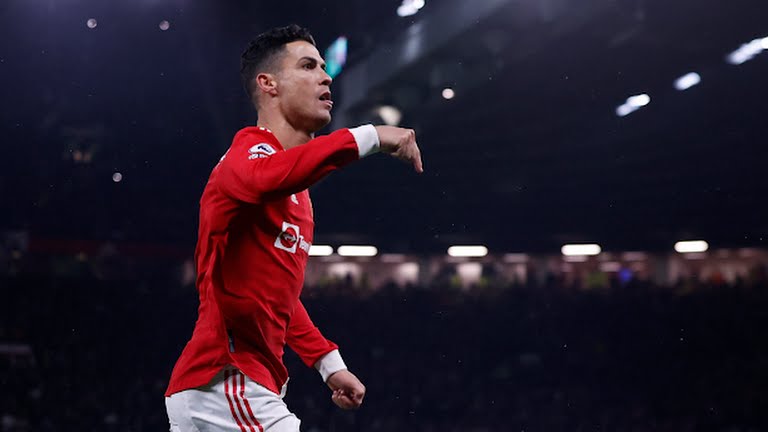 Ronaldo just can’t stop surprising the footballing world. Despite his advanced age (36), the Portuguese super star lose nothing from his address before the goals.

It took him just few minutes to make it 801 goals as he bags a brace later scoring from the penalty spot to beat Aaron Ramsdale again.

Cristiano Ronaldo becomes the second player on earth to do so after Austrian prolific goal scorer Josef Bican who has 805 goals to his name.

Ronaldo scored 5 goals in his boyhood club Sporting Lisbon, smashed 450 at Real Madrid, 101 others at Juventus, 130 (now) at Manchester United and 115 with Portugal national team.