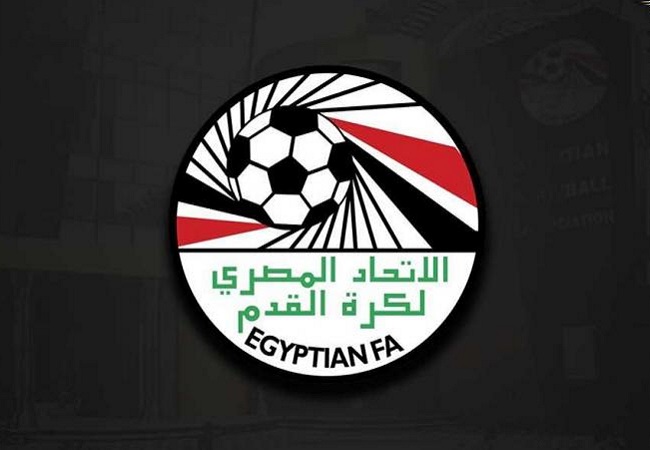 The Egyptian Football Association (EFA) announced the fifth of January, 2022 to be the date for the new board of directors elections.

A normalisation committee led by Amr El-Ganainy took charge of the EFA further to Hany Abou-Rida’s resignation alongside the remainder board members in August of 2019.

In January 2021, FIFA made a few changes to the normalisation committee as they removed El-Ganainy from his position and replaced him with current president Ahmed Megahed.

In an official statement this Thursday, the current committee announced that a new board of directors will be elected. And the elections are set to take place on the fifth of January, 2022.

“The Egyptian Football Association received official approval from FIFA agreeing to their proposed road map, that will lead to a new board of directors elections that take place on the fifth of January, 2022, and that will be before the departure date of the committee led by Ahmed Megahed.” Red the statement.

“FIFA’s letter also approved what the EFA had previously done, making changes to the regulations. Lastly, FIFA had also stated that the members of the normalisation committee do not have the right to nominate themselves in the upcoming elections. And they can not be elected even if they were to resign before the mentioned date.” Continued the statement.