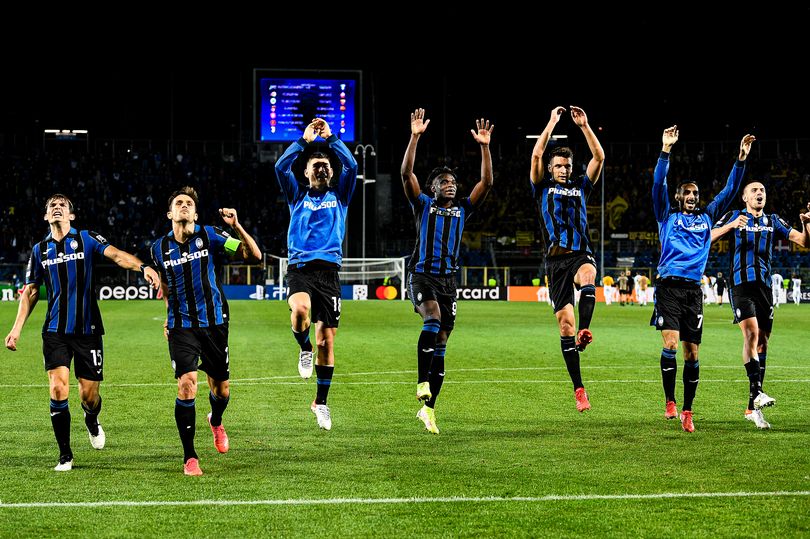 Atalanta are looking for nothing short of a win to advance to the knockout stage of the Uefa Champions League from the group.

In the other camp, Villarreal coach Unai Emery he said he was expecting a tactical game against the Italians.

“We’re going into the game knowing it’s a great opportunity earned from last season and we’ve earned the chance to go through depending on our results in the last game,” the former Arsenal and PSG boss told the club’s website.

“We’re playing against a great opponent who have grown a lot and they’re a club that a lot of sides look up to as they’ve got into European competition and look good there. For us, it’s a tactical challenge with a lot of one-on-ones. We’re 100% focused, knowing what reaching the Round of 16 would mean on a professional level, for the club and for the fans.”

Second-placed Villarreal are one point ahead of third-positioned Atalanta.

The Italians can qualify to the round of 16 with any win.