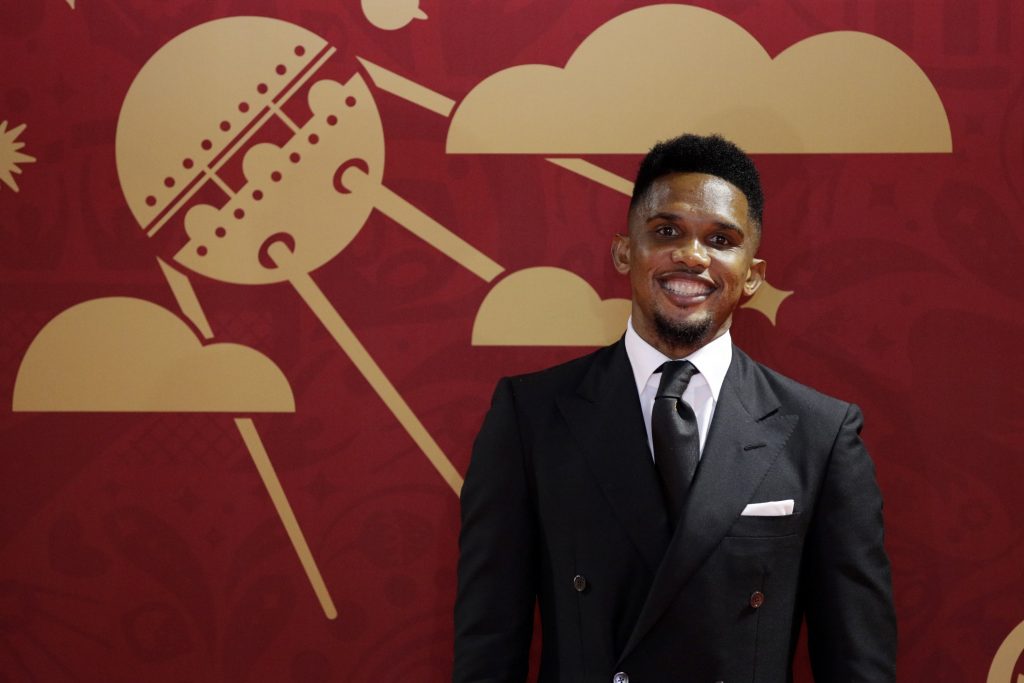 A former Indomitable Lion gave his support to Samuel Eto’o three days prior to the Elections at Cameroon Football Federation (FECAFOOT).

The FECAFOOT presidency will be held on December 11, that is next Saturday.

The four-time CAF Footballer of The Year winner continue to cionvince the former players in order to have their support for him to become the next Cameroon FA president.

And Eto’o seems to be on the right way as former Indomitable Lions skipper Rigobert Song declared him his support.

“The candidacy of my young brother Samuel for the presidency of the Federation deserves to be given a chance, that he is given an opportunity. I think Samuel Eto’o is the perfect fit today “, he said as per CFOOT Cameroon.