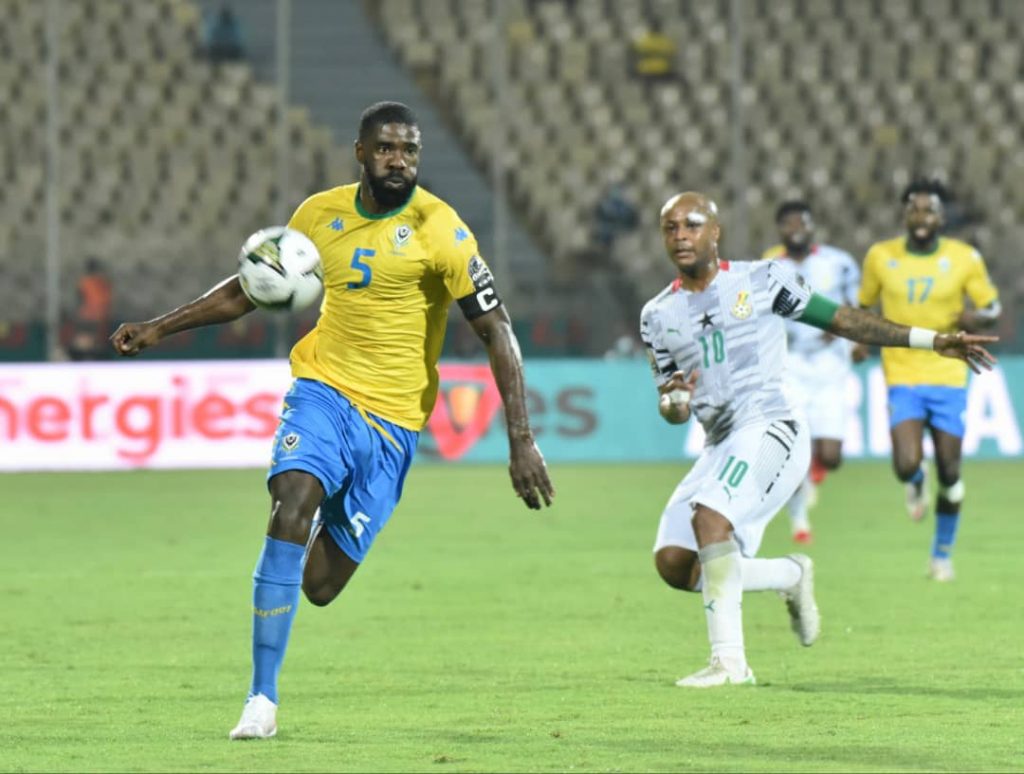 Burkina Faso and Gabon will kick-start the Africa Cup of Nations (AFCON) Round-of-16 this Sunday evening in what is a battle for both teams from West Africa.

The Stallions qualified to the knockout stage after finishing on the second place behind leaders Cameroon in Group A.

The Stallions overcome their opening game 2-1 loss to Cameroon to beat Ethiopia and share spoils with Cape Verde.

Aston Villa winger Betrand Traore remains Burkina Faso’s main man in attack with his pace and ability to dribble and create space for others.

Gabon have overcome the absence of skipper Pierre-Emerick Aubameyang to qualify from Group C with five points.

Burkina Faso and Gabon have 19 times in matches they have played across all competitions.

In those games, Burkina Faso have won four games against Gabon, lost eight with four ending in draws.

Gabon have drawn three of their last five games while winning once and drawing the rest.