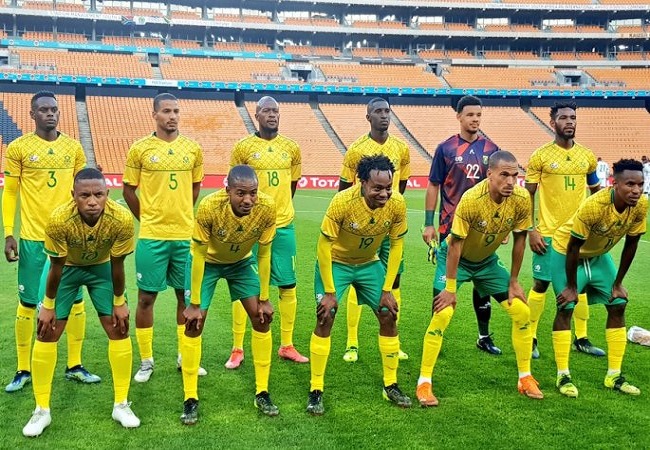 “So those two games are not really about the results but more about preparation for the Africa Cup of Nations qualifiers in June. So there will be new players, we will see if they are playing well in their clubs and then see if they perform for Bafana which is a level higher,” the coach said after announcing his preliminary squad.

“Let us hope that they improve the team. So we are using these games to be ready for June and know that we have a stronger team than the team that played in the [World Cup] qualifiers.”

Bafana Bafana will face Guinea in Belgium on March 25 and France in Lille.

South Africa Football Association says the team will assemble a day before departure and travel to Paris on March 21.