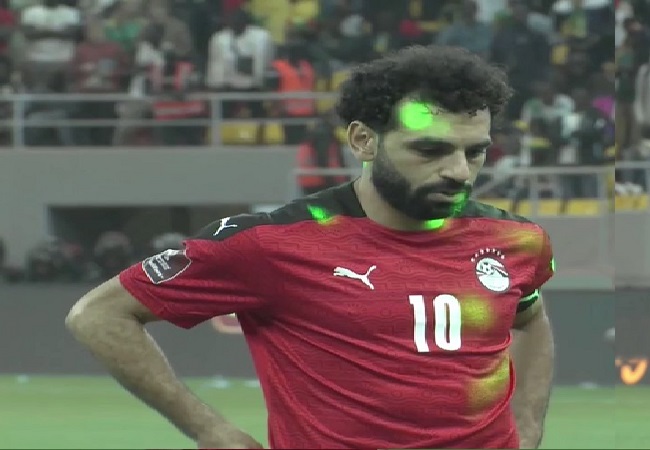 The Liverpool forward Mohamed Salah suffered yet more heartbreak on the international stage when his country Egypt failed to qualify for 2022 World Cup in Qatar.

The Pharaohs lost their play-off to the Teranga Lions of Senegal in a penalty shootout, the same situation as the final of the Africa Cup of Nations completed in February.

In the shootout, Salah missed from the penalty spot as Senegal won 3-1 after the tie ended 1-1 following extra time.

Also Read : VIRGIL VAN DIJK SORRY FOR SALAH AND URGES HIM TO TURN DISAPPOINTMENT INTO SUCCESS

According to Egyptian journalist Ismael Mahmoud in quotes sent to the ECHO, Salah has appeared to hint at his days on the international stage possibly coming to an end in the future. However, the quotes do not provide a clear indication either way.

“I am honoured that I played with you. And I am very proud to play with you, whether I am with you or not in the future.” Said Salah, to his Egypt teammates after Tuesday’s World Cup exit.

Salah played at the 2018 World Cup with Egypt. But he will now miss out on this year’s tournament. By the time the 2026 edition of the competition comes around, he will be 34-years-old.