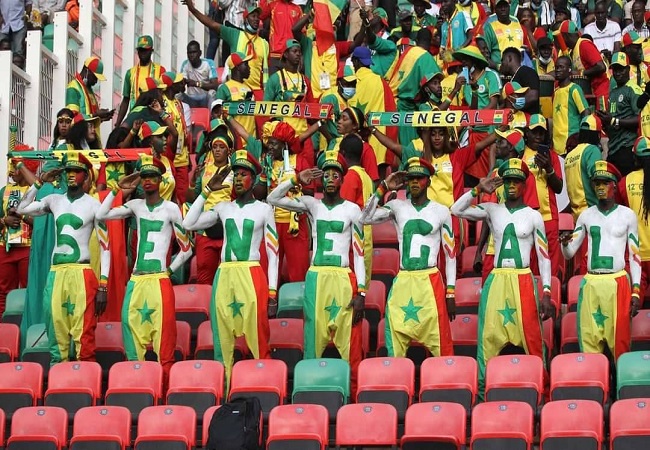 Former Juventus midfielder Sunday Oliseh believes African football is yet to reach its full potential but says there is one side on the continent that could win the FIFA World Cup in Qatar later this year.

The Nigeria legend is convinced Senegal are the one African qualifier with the quality to go all the way and win the 2022 FIFA World Cup scheduled to be hosted by Qatar in November.

Senegal are one of five African teams to qualify for the Mundial after a dramatic playoff saw them edge record Afcon winners Egypt on penalties late last month. The other qualifiers are Tunisia, Morocco, Cameroon, and Ghana.

The Teranga Lions defeated the same Pharaohs in Cameroon earlier in February to lift a historic first-ever Africa Cup of Nations title.

Oliseh was a star of the Super Eagles team that excelled at the 1994 World Cup in the United States and won the gold medal at the Olympic Games in Atlanta two years later. So he is well placed to speak about Africa’s potential and why we have yet to fulfill Pele’s prophecy that a team from the continent would win the World Cup by the year 2000.

“There is one team that can win it in Africa and that is Senegal,” Oliseh told The COSAFA Show.

“I have been following them for the past few years and watching the players in Europe, and the importance that they bring to their clubs. Senegal currently have the best goalkeeper in the world [Edouard Mendy]. He makes saves, he is calm, and has height. They also have one of the best central defenders in the world in Kalidou Koulibaly. I am amazed he is still at Napoli! He is solid on the ball, solid on the man. He can even move from the defence to the defensive midfield role.

“And then they have Sadio Mane, and I don’t need to say any more about him. They also have an African coach [Aliou Cisse] that has been there for eight years now. So they have continuity, they have the talent and the exposure, all that is lacking in this team, in my opinion, is that high-level organisation. They need to go there with the view that they can win it.”

Following Friday’s World Cup draw, Senegal have been placed in Group A, where they will face hosts Qatar, European giants the Netherlands, and South American side Ecuador.