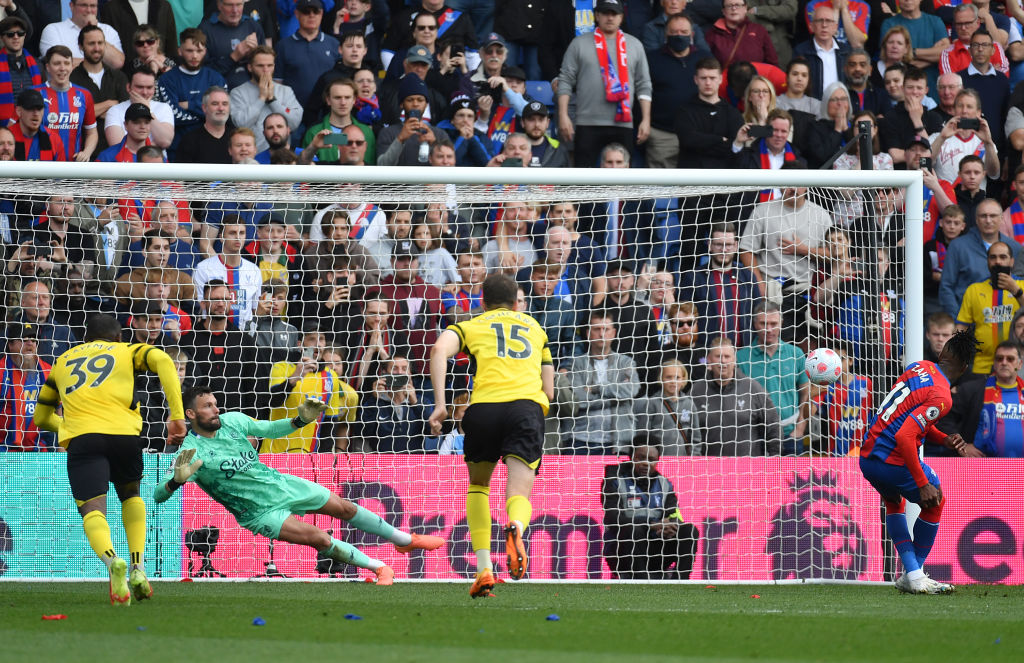 Super Eagles quartet will not play in the Premier League next season following the relegation of Watford to the Skybet Championship.

Emmanuel Dennis was in action for the Hornets who lost 1-0 to Crystal Palace.

Dennis played for 73 minutes before he was substituted while William Troost-Ekong joined the fray in the 78th minute.

Read Also:Troost-Ekong Thrilled With Watford Away Win Against Norwich

The duo of Oghenekaro Etebo and and Samuel Kalu were unused substitute.

Hornets manager Roy Hodgson knew his side’s chances of survival were poor coming into the match at Selhurst Park, but he was unable to take victory over his old club.

Wilfried Zaha, a former charge, scored the game-winning goal, and it could have been a sweet moment for the Ivorian.

Under current boss Patrick Vieira, the winger is excelling, and his penalty in the first half brought his league tally to 13.

A goal against Watford would have meant much more given their prior encounter.

In December 2016, Zaha was enraged after being cautioned for simulation in a 1-1 draw and being taunted by his opponents’ mascot as he walked off the pitch.