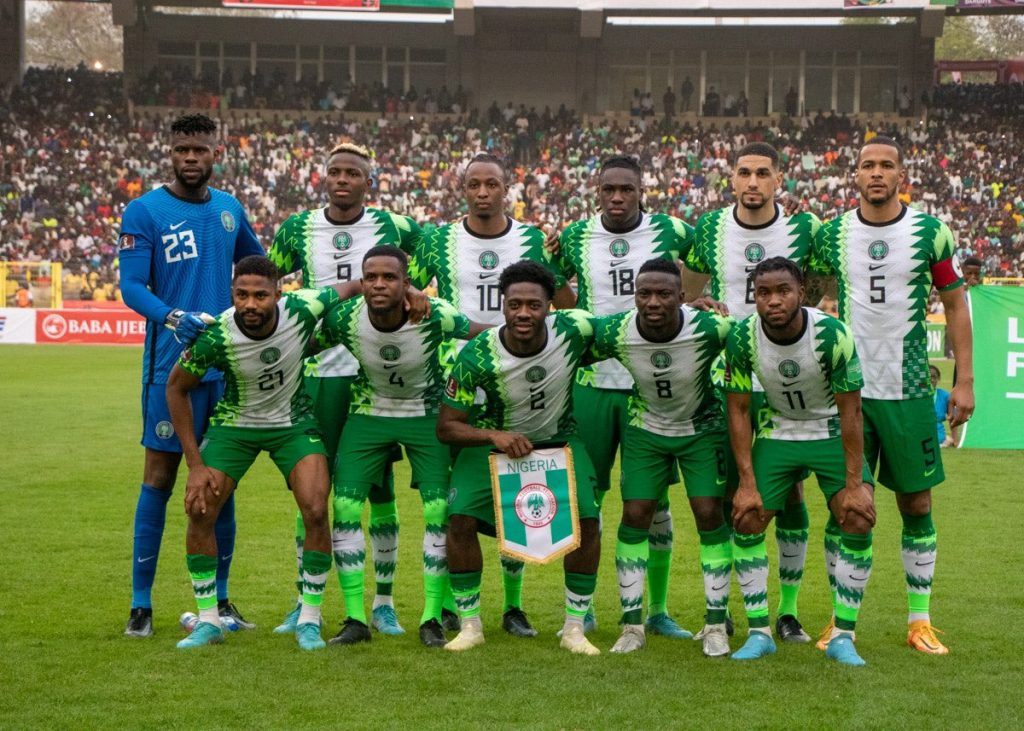 Nigeria’s Super Eagles will meet Mauritius rather than So Tomé and Principe in the 2023 Africa Cup of Nations qualifications.

On Monday, the Super Eagles verified Twitter feed confirmed Mauritius as one of the teams put in Group A alongside Nigeria, Guinea-Bissau, and Sierra Leone.

For playing an ineligible player against Mauritius during their preliminary round match, the Confederation of African Football (CAF) banned So Tomé and Principe from the qualifiers.

The Eagles will now play Mauritius in their second qualification game as a result of the development.

“We will now play Mauritius in our 2nd match of the AFCON 2023 qualifiers,” it was written on the Eagles Twitter handle.

In the same vein, the Director of Competitions of the Confederation of African Football (CAF), Mr Samson Adamu confirmed to thenff.com that Mauritius won a case it filed against Sao Tomé and Príncipe concerning their 2023 Africa Cup of Nations preliminary qualifying fixture, and will therefore join the combatants in Group A of the qualification series starting next month.

Victory for Mauritius at the CAF Disciplinary Committee means they now join Nigeria, Sierra Leone and Guinea-Bissau in Group A of the six-match phase that ends in March next year. Nigeria will play Sierra Leone in Abuja on Thursday 9th June and then play Mauritius on Monday 13th June.

Mauritius had filed a protest against São Tomé and Príncipe, who won their preliminary qualifying fixture, insisting that one São Tomé player had tested positive for covid-19.

“The matter became somewhat more interesting because the player at the centre of the controversy is the one that scored the only goal of the match.

Two teams from the group will qualify for the 2023 AFCON edition to be hosted by Côte d’Ivoire.

The first time Côte d’Ivoire hosted the AFCON was in 1984 which was won by Cameroon.