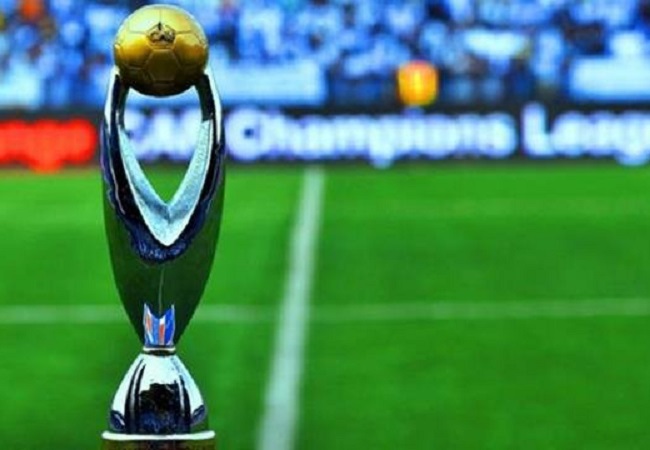 The Confederation of African Football – CAF confirmed on Tuesday the decision to maintain Morocco as host country of the ongoing CAF Champions League final.

However, CAF ordered the Egyptian side to stick to the decision explaining the reasons leading the choice of the venue.

Read More : CAF CALLS ON PARTIES TO RESPECT THE CHOICE OF MOROCCO

Al Ahly have sealed qualification to the final this season after beating ES Setif 6-2 on aggregate. And they will clash with Moroccan giants Wydad Casablanca who advanced to the final by overcoming Petro de Luanda.

The Red Devils now have a chance to be the first team in history to win three Champions League titles in a row. But their task won’t be easy as CAF decided to choose Morocco as host for the final on the 30th of May.

The Egyptian side dominated the game against the South Africans, beating them 3-0 to win the tenth Champions League title in the club’s history.