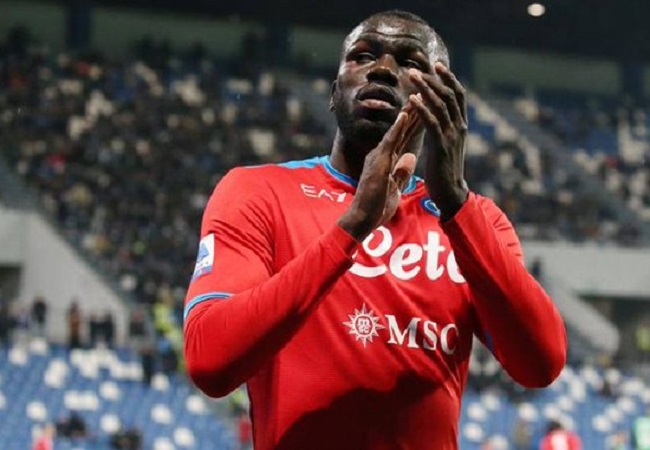 Napoli manager Luciano Spalletti wants Kalidou Koulibaly to remain at the club. And he is ready to offer the Senegal international the captain’s armband, reports La Gazzetta dello Sport.

The 30-year-old sees his contract expire in June 2023. But talks over a new deal at the club have led nowhere so far. Napoli want to spread his current salary onto a lengthier contract. But his agent has already turned down an offer from the club.

According to La Gazzetta dello Sport, Spalletti met Napoli President Aurelio De Laurentiis yesterday. And among other things, he demanded the club to keep hold of Koulibaly.

With Lorenzo Insigne leaving for Toronto, Spalletti wants the Senegal star to become Napoli’s captain from next season and is pushing for his renewal. However, if the Partenopei fail to reach an agreement with their star defender, they may be forced to sell him in the summer to avoid losing him on a free transfer in 2023.

Spanish newspaper AS has recently reported that Barcelona have already approached the player’s entourage and that Koulibaly is open to moving to the Nou Camp. However, the La Liga giants have not reached an agreement with Napoli, who value Koulibaly at €40m.