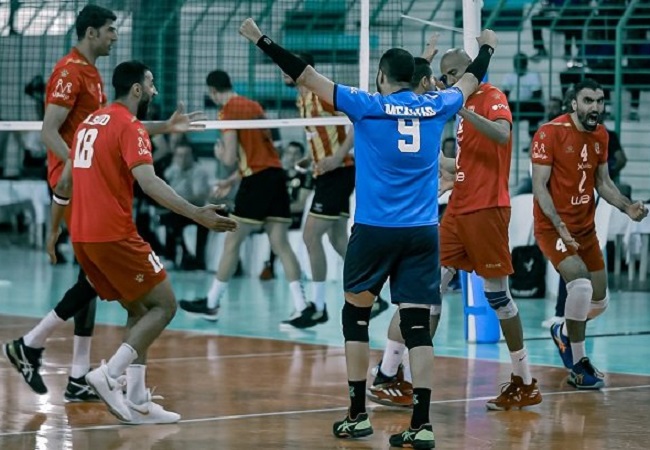 Esperance on the other hand booked their final spot by overcoming Rwanda Energy Group with the same result 3-0.

The championship’s finale started with Al Ahly taking the lead, winning the first set 25-22. They then further increased the gap, winning the second set with the same result.

Esperance then won their first set 26-24. But it wasn’t enough for them to make a comeback as Al Ahly won the game by winning the last set 25-17.

The coronation is the 15th in Al Ahly’s history. They have now widened the gap between them as record-holders and CS Sfaxien to nine titles.