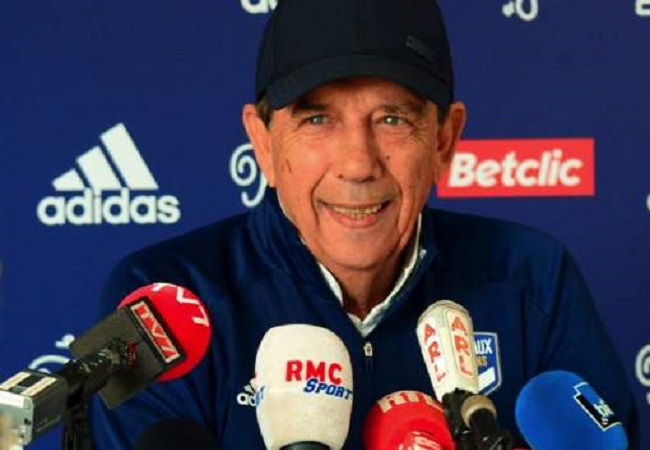 Frenchman Jean-Louis Gasset has been appointed as the new coach of Ivory Coast on an initial 12-month contract.

Ivory Coast is the host country of the 2023 Africa Cup of Nations finals in June next year.  And Frenchman Jean-Louis Gasset has the option of a further year in his deal.

The 68-year-old replaces compatriot Patrice Beaumelle, whose contract was not renewed after the Elephants missed out on World Cup qualification and suffered a last-16 exit at the Nations Cup in Cameroon earlier this year.

Also Read : PATRICE BEAUMELLE NOT TO CONTINUE WITH ELEPHANTS OF IVORY COAST

Gasset served as assistant to Laurent Blanc when he was manager of France from 2010-12 and also at Paris St-Germain. He has managed French clubs Montpellier, Caen, Istres, Saint-Etienne and Bordeaux, who Gasset left at the end of last season.

Former Ivory Coast midfielder Emerse Fae – who played for Nantes, Reading and Nice – has been named his assistant.

The Elephants are two-time Nations Cup champions, last lifting the trophy in 2015. And are taking part in qualifiers for next year’s tournament despite being assured of a place at the finals as hosts.

Gasset, who watched from the stands when they lost to France in a friendly in March, will take charge of his first competitive game on 3 June against Zambia in Yamoussoukro.

The West African country will play their second Group H match away to Lesotho in Johannesburg four days later.