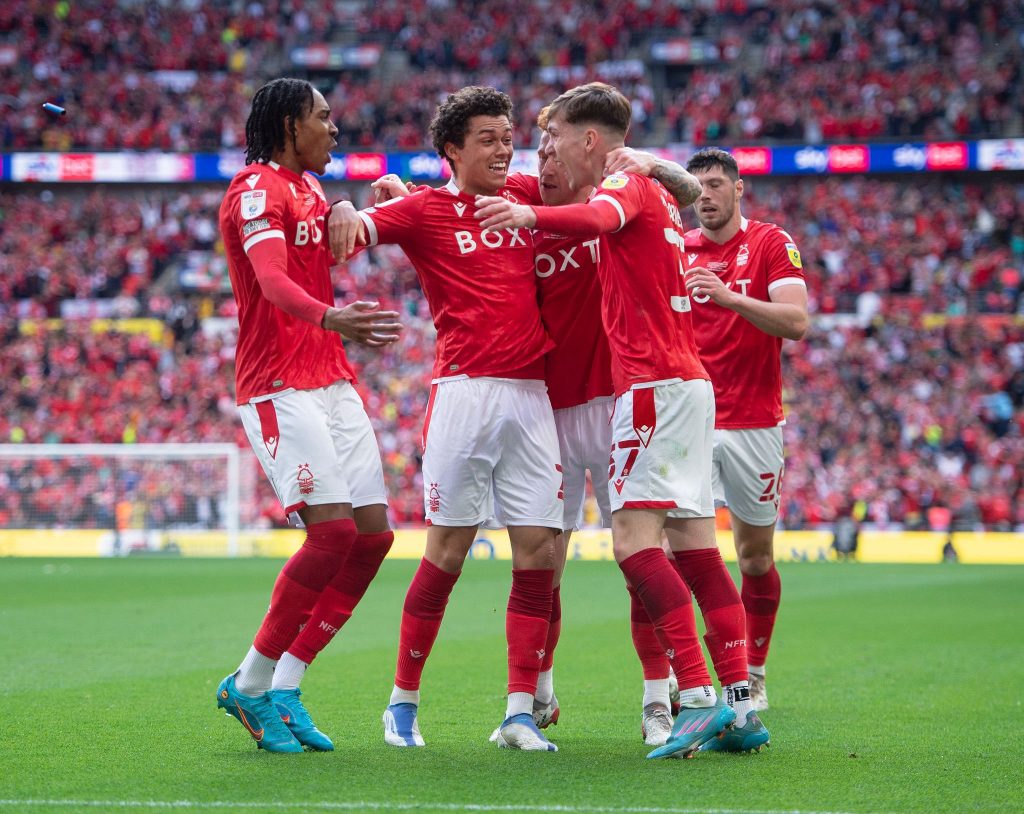 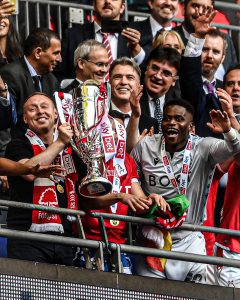 Cooper was on the losing side at Wembley this time last year, as his Swansea City side was defeated by Brentford in the 2020/21 Championship playoff final.

Cooper left Swansea that summer, and Forest were in last place in the Championship when he took over in September 2021.

Since then, his club has accumulated the most points of any Championship team, finishing fourth.

The form of Wales winger Brennan Johnson has been crucial to Forest’s amazing climb.

The 21-year-old has 19 goals in the Championship this season, 13 of which have come in 2022, and he scored in both legs of Sheffield United’s semi-final playoff triumph.

Forest will be in their sixth season in the Premier League, with their finest season being under Frank Clark in 1994/95, when they finished third.

The Reds join Fulham, who won the Championship, and AFC Bournemouth, who finished second.

Forest supporters can now look forward to learning who their team will face next season when the 2022/23 season’s fixtures are released on Thursday, June 16th.

The new season will begin on August 6th.