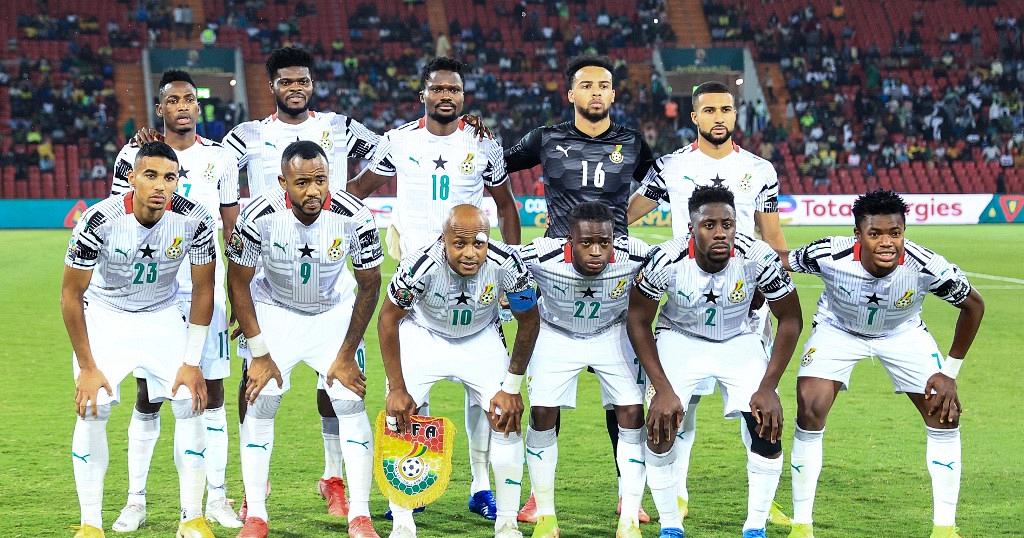 The Black Stars quickly took the lead in the 14th minute with Ajax Amsterdam star Mohammed Kudus netting the opener for them.

However, Ottao Addo’s men missed focus in the last minutes of the first half as they conceded the equalizer five minutes prior to the half-time with Karl Namnganda briging the home side level.

Black Stars tried to come back stronger in the second stanza but they failed to score another goal.

The game ended in a 1-1 scoreline with Ghana grabbing four points out of six in two games to top Group ahead of Angola, their opponents in September.

Black Stars will now turn all focus on the Kirin Cup as they take on Japan on Friday, June 10 at 9:55am.