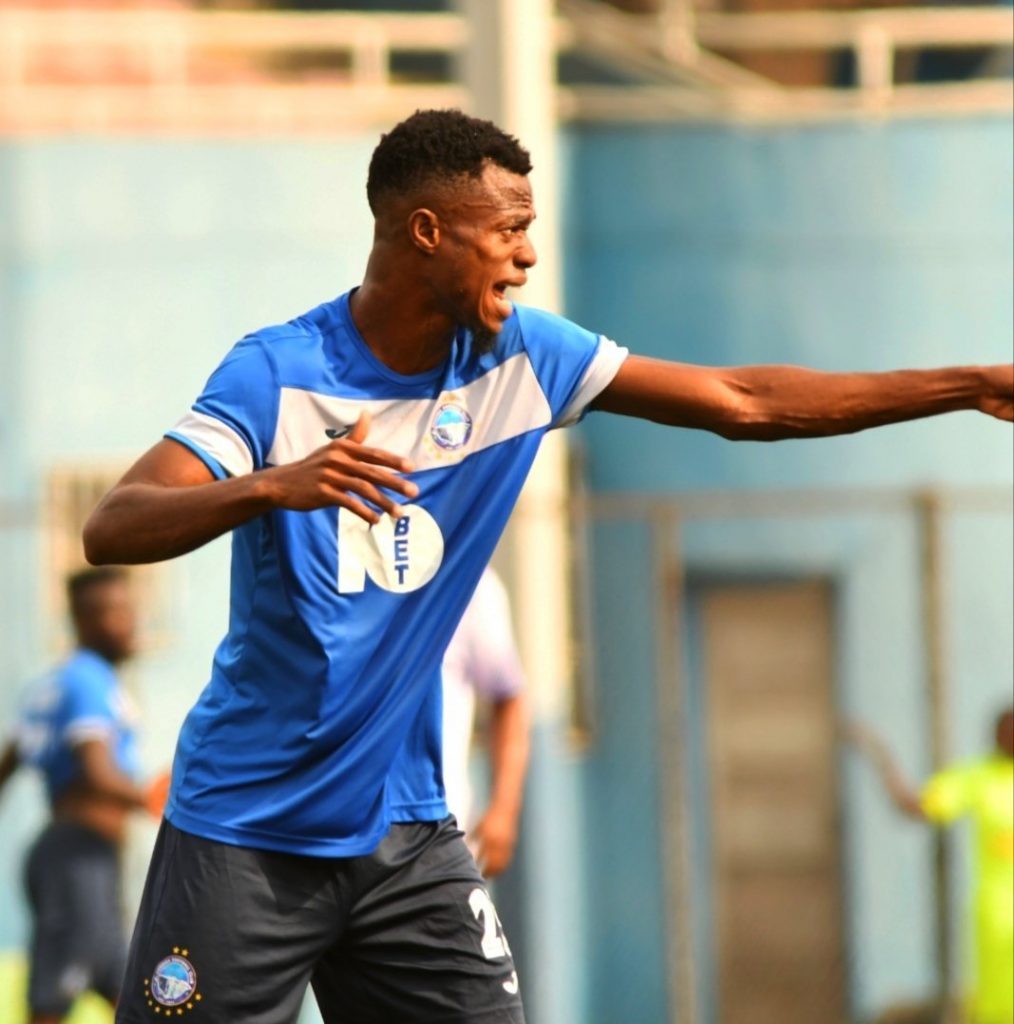 At the conclusion of the Nigeria Professional Football League season, the Enyimba player will team up with The Dean.

With 15 goals, Mbaoma is presently tied for second place among NPFL scorers.

Chijoke Akuneto of Rivers United is the leading scorer with 16 goals.

Akuneto answered with a brace in his club’s spirited 2-1 home victory against Abia Warriors, while Mbaoma netted a hat-trick in Enyimba’s 3-0 triumph over Kwara United last weekend.

The 25-year old was also in the radar y Akwa United and Remo Stars.

The striker recently travelled to the United States as part of the Super Eagles’ international friendly against Mexico and Ecuador.

In the Super Eagles’ 2-1 loss to Mexico, Mbaoma made his professional debut. In the match against Ecuador, he also played as a substitute.