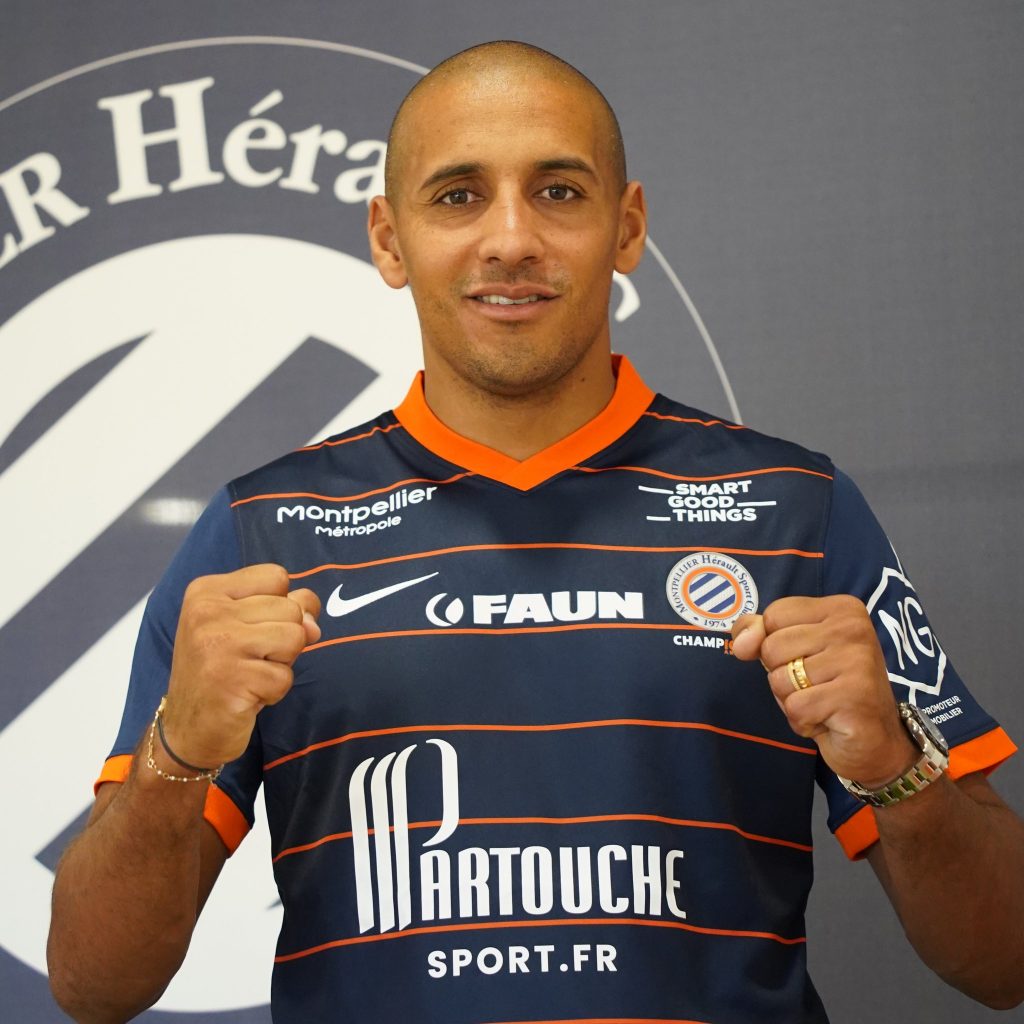 He was unable to assist Saint-Etienne, who lost to Auxerre on penalties in a play-off, ending their 18-year run in the first division.

Khazri, who has 68 caps for Tunisia and led the team at the Africa Cup of Nations earlier this year, was injured in March and was unable to participate in Tunisia’s victory over Mali in the 2022 World Cup play-off.

“It’s a new challenge,” he told the Montpellier website.

“I think I needed it and now I look to help the club grow, achieve its goals and give my best.”

Khazri has previously played for Bastia, Bordeaux, and Rennes in France.