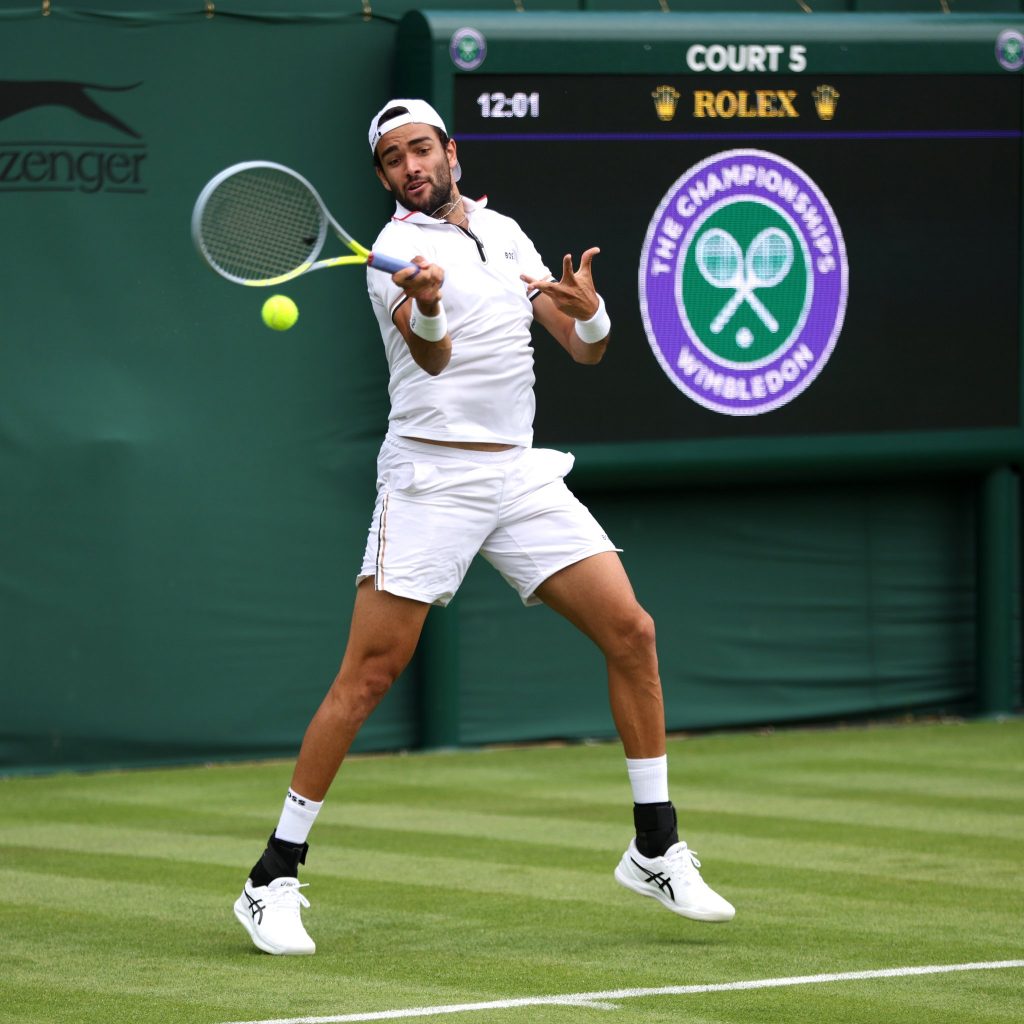 After testing positive for COVID-19 at Wimbledon, finalist for 2021 Matteo Berrettini withdrew.

“I am heartbroken to announce that I need to withdraw from Wimbledon due to a positive COVID-19 test result,” wrote the 26-year-old via Instagram.

“I have had flu symptoms and been isolating the last few days.

Read Also:Wimbledon Open 2022: Alcaraz Through To Second Round After Tough Battle With Struff

“Despite symptoms not being severe, I decided it was important to take another test this morning to protect the health and safety of my fellow competitors and everyone else involved in the tournament.

“I have no words to describe the extreme disappointed I feel.

“The dream is over for this year, but I will be back stronger. Thank you for the support”

Berrettini did not play for three months after undergoing hand surgery in late March, but the Italian has been unstoppable since returning to Tour just three weeks ago.

His winning streak at the BOSS OPEN in Stuttgart and subsequent defense of his Cinch Championships title at The Queen’s Club in London put him in a strong position to contend in SW19.

Elias Ymer of Sweden will take Berrettini’s position in the draw, and he will play Cristian Garin in the opening round of the grass-court Grand Slam in London.

The tournament posted its own message of support for the Italian via Twitter: “We’ll miss you, Matteo – come back stronger in 2023.”