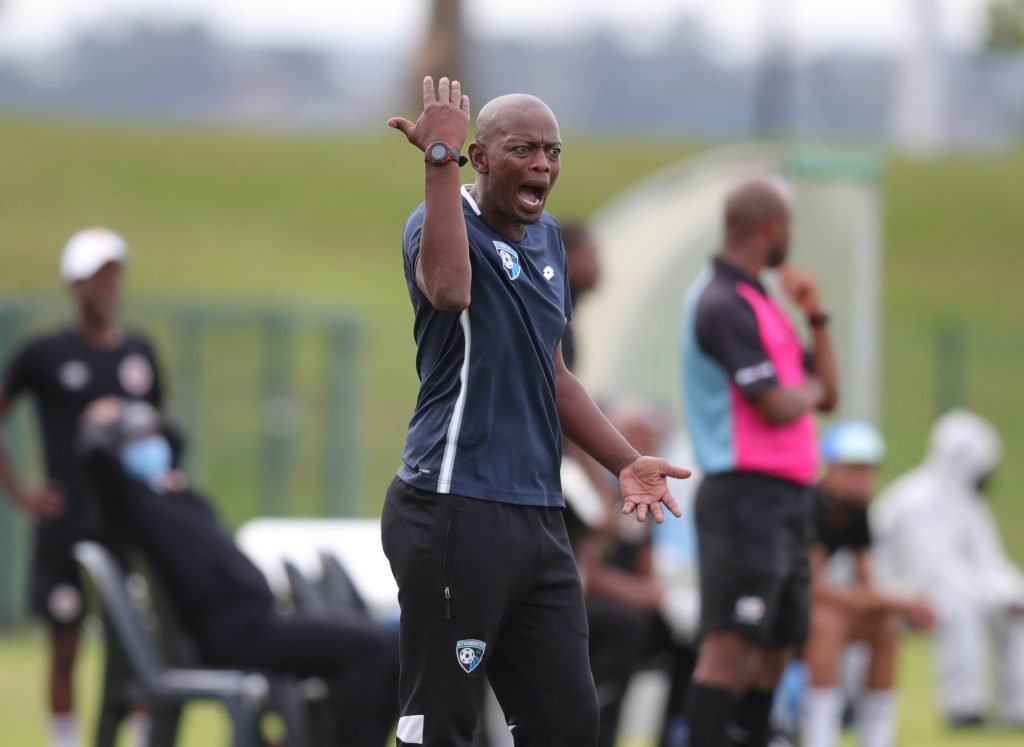 “Uthongathi Football Club announces that the club along with Coach Papi Zothwane has reached an agreement to amicably part ways. We would like to thank him for his exceptional service. We wish him well in his future endeavors,” a statement from the club reads.

Uthongathi recently hit headlines with reports that they were up for sale.

However, the second-tier league side dismissed the reports.

“To anyone affected by these false rumors we sincerely apologize for the inconvenience that may have been caused. Thank you all for your ongoing support.  We’re already planning for next season. Your support, as ever, is vital,” the club says.