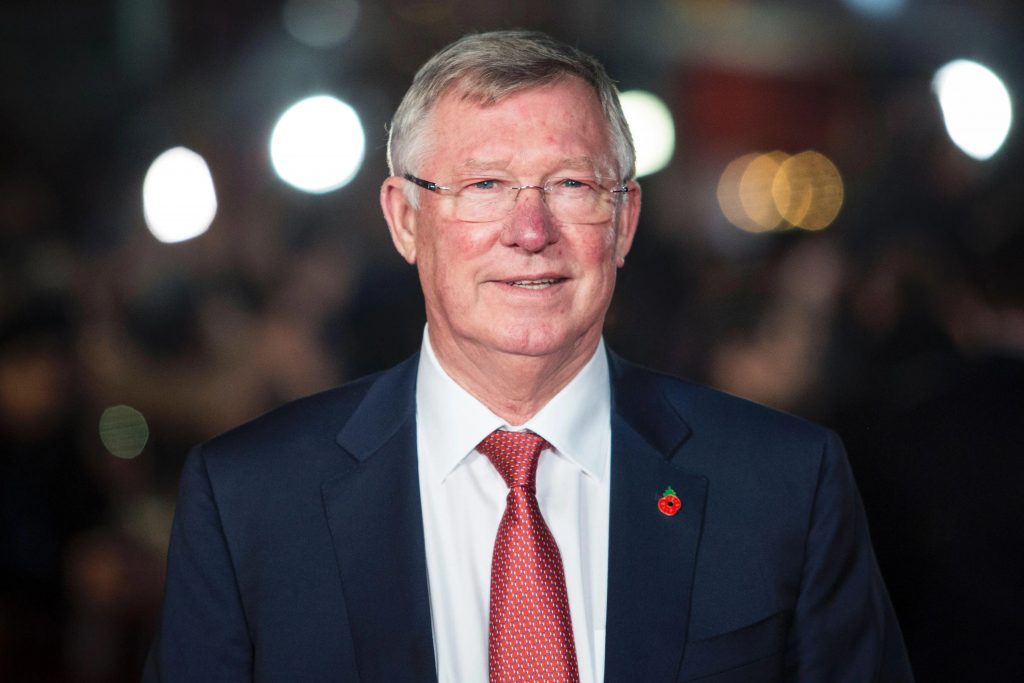 Former Manchester United head coach Sir Alex Ferguson has revealed the reason why he refused to coach England national team despite being approached by the FA twice.

The Scottish manager is considered by many as the greatest coach of all-time regarding his achievements with the Red Devils where he won 13 Premier League titles and 2 UEFA Champions league trophies amid other silverwares.

However, the latter refused as he was committed only to Manchester United and felt good at Old Trafford with his job.

“Adam Crozier [then FA Chief Executive} made an appointment with Martin Edwards to come talk to him about signing me and I was in the building anyway and Martin says ‘just talk to him,’ the 80 told Dan Walker in 2015.

“And I said ‘no way, I’m not gonna manage England.

“And Martin says, ‘Just do him the courtesy of speaking to him.

“The thing was, why would I leave Manchester United? I was as happy as a landlord at this great club. The motivation was there, you look at the training ground and see all these great players.