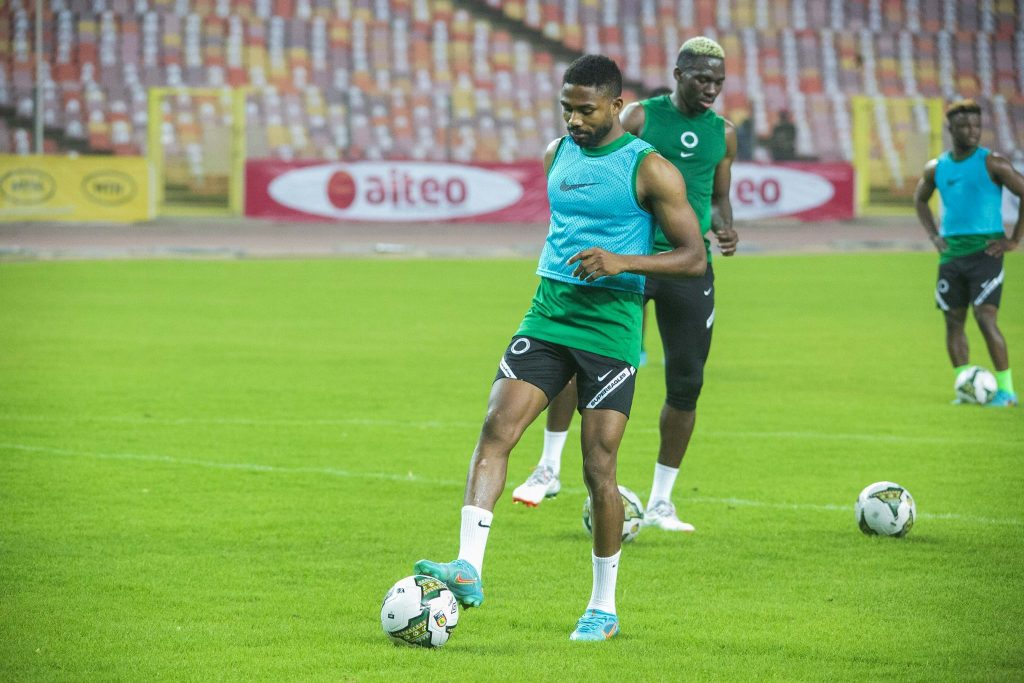 Super Eagles held their first training session on Tuesday evening in Algeria ahead of their double headers friendly against the Dessert Foxes.

Eighteen players who are already in camp took part in the training session which was oversaw by the Super Eagles coach, Jose Peseiro.

The Super Eagles will take on Algeria’s home-based team in the first friendly at the Mohamed Maloiul Stadium, Contastine on Friday.

The second friendly is billed for the Miloud Hadefi Stadium, Oran next week Tuesday.

More players are expected to hit the team’s camp on Tuesday as they continue their build- up towards the game.