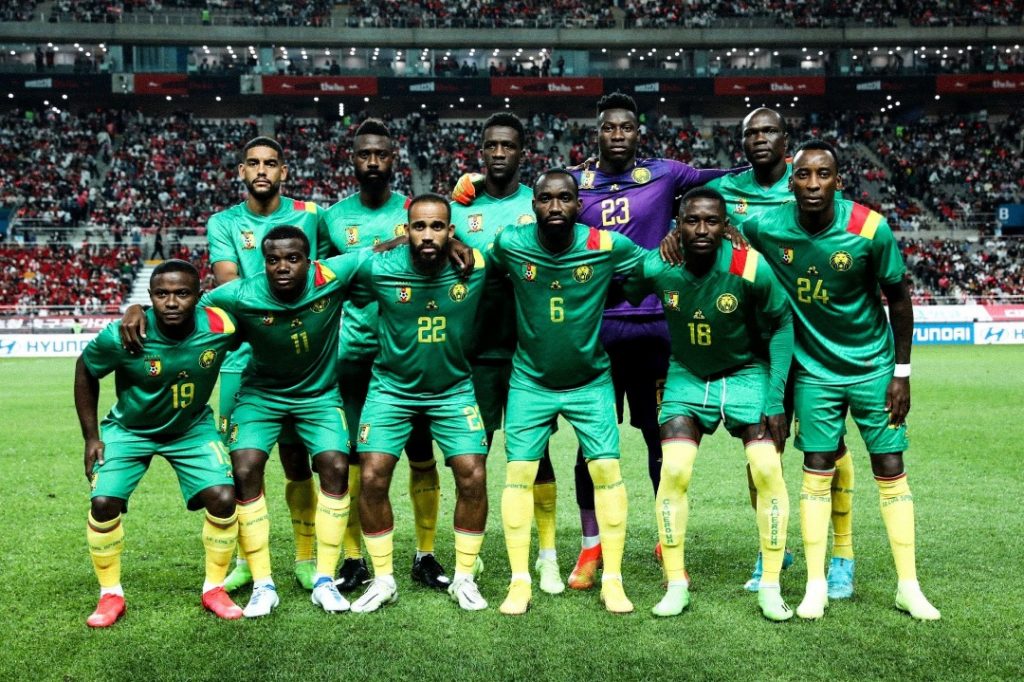 The Indomitable Lions of Cameroon are winless in this FIFA September break as they lost their second game to South Korea on Tuesday afternoon.

Few days after their 2-0 defeat to Uzbekistan, Rigobert Song’s team was expected to bounce back today in Seoul.

However, Andre Onana and teammates failed to do so and bowed to South Korea as Tottenham star Heung-min Son scored the winner for his nation in the 35th minute.

Cameroon will have another friendly before jetting of to Qatar.

The Indomitable Lions will take on Jamaica on November 9 at Olembe Stadium to say goodbye to their fans.