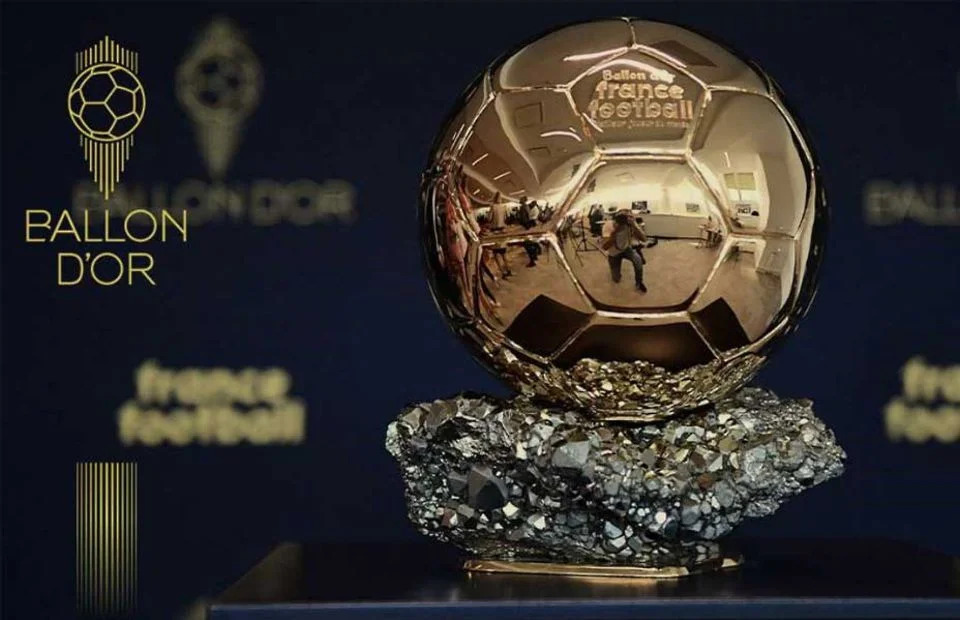 A club president has revealed that their player will win the Ballon d’or 2022 which ceremony will be held on October 17, in Paris, France.

Karim Benzema, Robert Lewandowski and Sadio Mane are the serious contenders of the highly-wanted award this year.

The Frenchman, has had he best season last term as he scored 44 goals and provided 15 assists to help Real Madrid win the treble.

The Polish striker on the other hand lifted the Bundesliga title with Bayern Munich and ended as the European Golden Boot winner with 35 goals in 34 league appearances.

Sadio Mane on the other hand inspired Senegal to their first ever AFCON 2021 by scoring the winning penalty against Mohamed Salah’s Egypt in final in February this year.

The former Liverpool star was named African Footballer of the Year ahead of Mo Salah and is considered as a serious favourite to win the top prize in two weeks in Paris.

However, Real Madrid president Florentino Pérez has no doubt that Karim Benzema will claim the trophy for the first time in his career.

“Benzema has already received the UEFA Best Player of the Year award and in the coming days will win the Ballon D’Or, no doubts”, he said during Real Madrid’s General Assembly earlier on Sunday, as per Infos Sport.