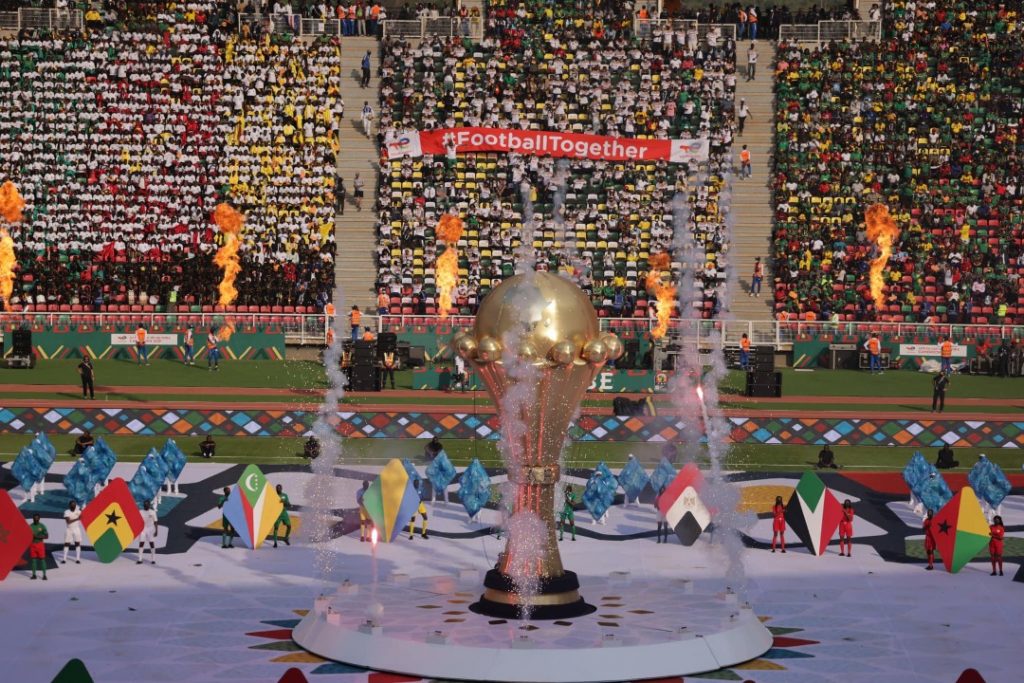 A combined bid by Nigeria, Ghana, and the Benin Republic will be made for hosting the 2025 Africa Cup of Nations.

Previously, it was anticipated that Nigeria and its neighboring Benin Republic would compete with Algeria and Morocco for the privilege to host.

Ghana, their counterpart in West Africa, is now prepared to work with them to host the continental championship.

“There’s a discussion that Ghana should bid with the likes of Nigeria and Benin. We are still considering it.

“We have not taken a decision yet but there is that discussion that we should get sister countries so that we can put in that bid,” Ghana’s sports minister, Mustapha Ussif was quoted by Kickgh.com.

The Confederation of African Football (CAF) initially decided to give Guinea the hosting rights to the competition, but they later changed their minds due to a lack of funding to build the necessary infrastructure.

You may remember that Ghana and Nigeria shared hosting duties for the 2008 AFCON.