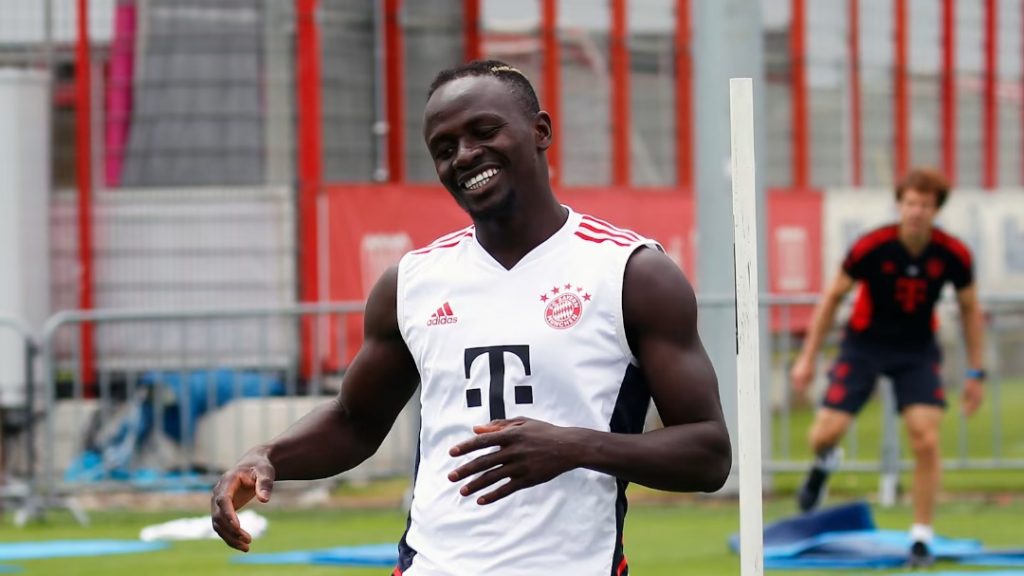 Senegal star Sadio Mane returned to Bayern Munich training on Tuesday morning after few months on the sidelines and a World Cup miss with the Teranga Lions.

The 30-year old picked up an injury on his right leg in November and was doubtful for the World Cup in Qatar.

Days later and after going through medicals, Senegal announced that the former Liverpool goal-getter will not be joining them in Qatar for the World Cup.

Mane then remained in Munich where he underwent his treatment and now he is back.

Bayern Munich posted a short clip of the 2022 African Footballer of the Year who was full of joy while returning onto the training ground again.

Mane said it has been a long time and he is happy to be finally back with his teammates who are preparing UEFA Champions league last 16 first leg clash against PSG on February 14 in Paris.

In early January, Bayern Munich coach Julian Nagelsmann said Sadio Mane has a “small chance he plays the first leg” of this encounter.

However, “If everything goes really well, he may be able to play again against Paris,” he added knowing the second leg in Munich is scheduled on March 8.