Burundi coach Lofty Naseem lauded his players after they held offKenya’s Harambee Stars to secure their place in first round qualification for CHAN 2014.

“We have not conceded for 180 minutes which is a good record. They (Kenya) dominated possession for long spells and even then we went down to ten men but they did not score”. 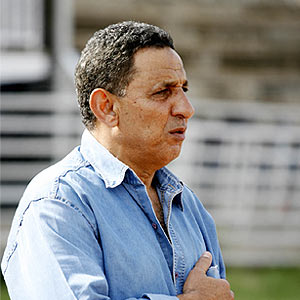 “It shows that we are a good team that works hard and the players deserve praise for holding on when required but also being very professional”, he said in his post match presser.

Burundi will thus face off withSudanin the first round of qualifying for the tourney that will be held in2014 inSouth Africa.