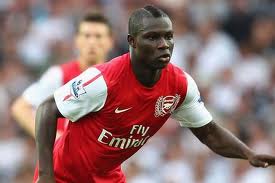 Arsenal manager Arsene Wenger believes Emmanuel Frimpong will prove himself worthy of playing in the English Premier League. The Ghana-born midfielder, who spent the first half of the season at Charlton, has signed a loan deal with Fulham until the end of the campaign.

Wenger said the move was vital to help the 21-year-old develop as he continues to regain sharpness following a lengthy lay-off due to a knee injury.

“At the moment he has many players in front of him and he is at an age where he needs to play,” Wenger told the club’s website.

“I am 100 percent convinced he has the quality to play in the (English) Premier League. 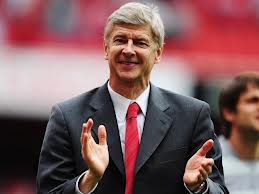 “He comes back from injury, the players in front of him are fit and he’s a bit stuck there. I want to give him an opportunity to play.”