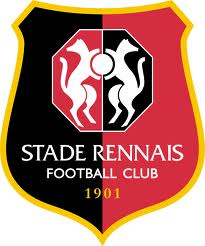 According to Ghanasoccernet.com, French club Rennes has allowed their Ghanaian defender John Boye to extend his stay in the country to attend his father’s funeral this weekend.

The centre-back whose father died last year arrived in the country on Sunday from the Africa Cup of Nations duties where the Black Stars finished fourth.

Players of the club who played in the tournament in South Africa were given a deadline of Wednesday to report for training but Boye did not arrive.

Rennes have approved a compassionate leave for their first-choice centre-back. This will allow him to attend the funeral of his father who will be buried in Accra this weekend.

Boye will return to the club early next week. 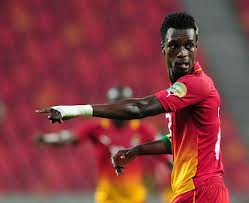 This brings to three the number of Ghana internationals who have lost either their father or their mother last year.

Midfielder Anthony Annan was the first to suffer the loss following the death of his mother during the 2012 Africa Cup of Nations in Gabon and Equatorial Guinea.

Boye who plays for French club Stade Rennes is currently a key member of the Black Stars team expected to conquer Africa at next year’s Africa Cup of Nations.