Following the recent loss of the Ghana Black Stars during the 2013 Africa Cup of Nation held in South Africa, there has been a lot of talks and media reports about the Ghanaian Coach. “Coach Kwesi Appiah must resign if he fails to qualify Ghana for the 2014 World Cup”, says Ex-Ghana Star Abdul Razak 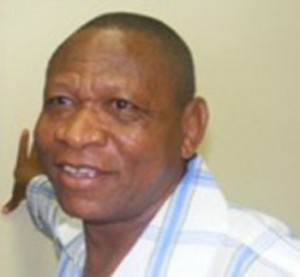 Despite Kwasi Appiah’s inability to meet his target of winning the Africa Cup of Nations, the Ghana FA announced last week that he will remain at post and lead the team’s World Cup qualification campaign.

Abdul Razak who was named the continent’s best player in 1978 after Ghana’s third title says qualifying to the world’s biggest football competition for a third time is a must.

“There is a World Cup coming up and if we qualify then it means he has learnt his lessons but If we are not able to qualify nobody should tell him (Kwasi Appiah) where to go next, of course I won’t say he will go, if it is me I will go out. 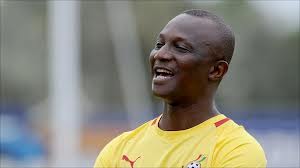 We want to win the African Cup and also qualify for the World Cup, we couldn’t win the Nations Cup and if the World Cup also eludes us would you be happy yourself, surely he will go,” Razak said.

Ghana will play Sudan at home on 23rd March in the 2014 World Cup qualifying campaign.

Kwesi Appiah is to get the Ghana qualified in order to put his name back on the rail rather than losing his job as the Coach of the Ghana Black Stars as all eyes fixed on him and at any slight mistake he will be lashed by people mouths.