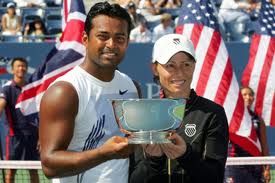 She is a Zimbabwean professional tennis player. She has won 7 singles titles and 64 women’s doubles titles.

She is a daughter of Donald and Velia Black the tennis-playing Cara is the younger sister of Wayne Black and Byron Black. 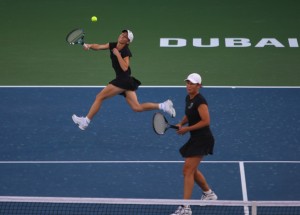 Black returned to the WTA Tour at the ASB Classic, partnering with Anastasia Rodionova in doubles. The pair managed to defeat the top three seeds to win the doubles title. This was Black’s first ever WTA doubles title with Rodionova and the first doubles title since 2010.

She won the 2010 Australian Open title; Black completed the mixed doubles Career Grand Slam. She became the sixth female player in history to achieve this.