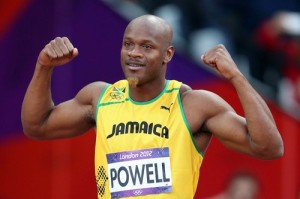 Jamaica’s Asafa Powell the No.1 has clocked more sub-10 second 100m in his history performances and these Spikes can count 87 over the last nine years, and here are his five favourites.

“It meant so much to me to win the national championships because no one believed I could do it. There was so much doubt, and I loved that. Basically I was running against all the odds and in the end I proved all the doubters wrong.”

“This was one of my first races against the 2000 Olympic champion Maurice Greene, who I looked up to. I was under a lot of pressure but still managed to match my PB against this amazing athlete, and actually beat him.” 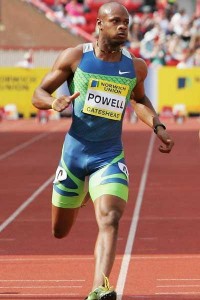 “The first world record I broke, and for me it just solidified that I could do this. In spite of all the odds, I could break records and be the best at a sport I came into very late.”

“That one came with ease. I honestly wasn’t even expecting it, and therefore it was just a wonderful race, that had the unexpected bonus of a world record. That made it even better.”

“The Beijing Olympics took place a couple of weeks earlier [Powell finished fifth in 9.95]. If I had ran at the Olympics the way I ran in Lausanne, I would have won the silver medal. It was a bittersweet race for me.”