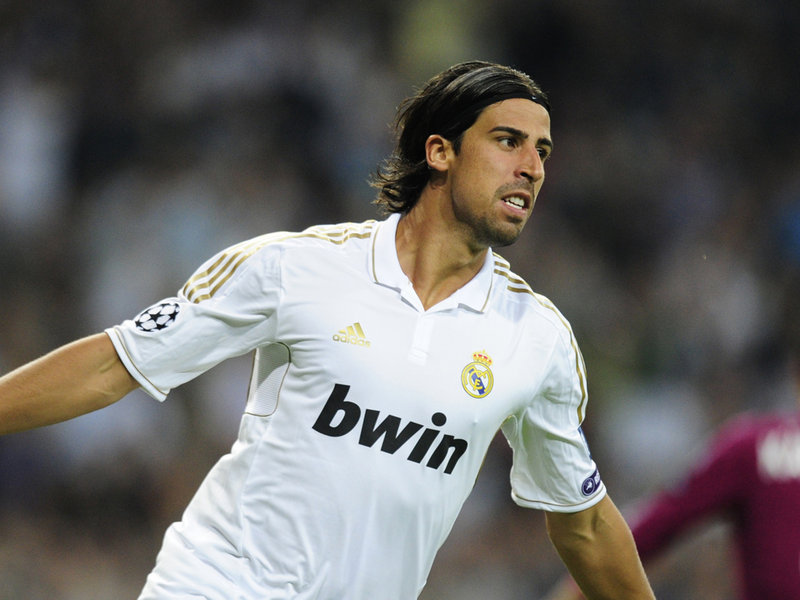 Sami Khedira (27 years, 13 games, 1 goal in La Liga in 2013-2014) could leave the Casa Blanca this summer. The German midfielder of Tunisian origin could rebound in England.

According to The Sun, Arsenal are ready to make an offer of € 29 million to bring German international Sami Khedira, while Toni Kroos could strengthen the midfielder of Real Madrid.

A not insignificant choice since Arsene Wenger would recruit Khedira to help fellow Mesut Özil next season.