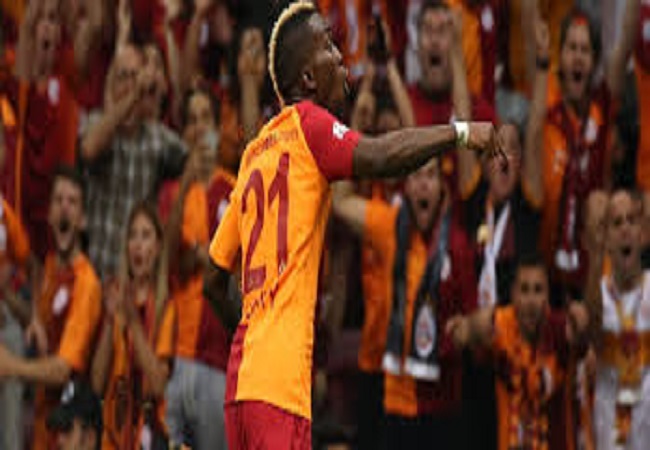 In the Turkish Super Lig, the Nigerian international, Henry Onyekuru has established himself as somewhat of a fan favorite at Galatasaray.

In January, the Nigeria international re-joined the Turkish giants on loan after struggling for game time in Monaco. Onyekuru made a name for himself on loan at the Istanbul club from Everton in the 2018/19 season. He scored 16 goals and assisted further six in 44 appearances as Galatasaray claimed a domestic double.

Yesterday was his birthday anniversary, the 23rd one. We kindly invite you to relive some of his best moments at the club as compiled in the video the link of which is as following: https://youtu.be/lslXKuUa4qE