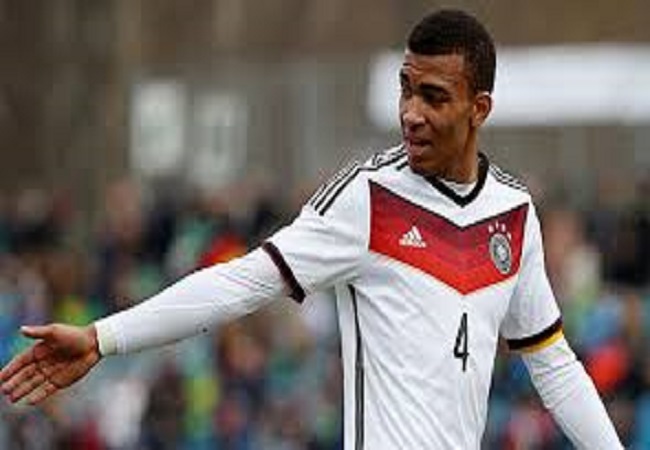 The TSG Hoffenheim midfielder believes that the center-back would be a good addition for Nigeria. So Diadie Samassekou is worried about how much Kevin Akpoguma could improve Nigeria national team.

Hoffenheim midfielder has acknowledged that he doesn’t want his club teammate to represent the Super Eagles.

“I think he would be a great help for Nigeria. So for me, it would be better if they didn’t have Akpo,” Samassekou told Goal.

“I haven’t really asked him about it because I’m not Nigerian.

“But for the development and improvement of African football, it would be great if he goes there.”

However, the 25-year-old German-Nigerian defender is yet to play for the European country’s senior national team.

Samassekou is a Mali international and he has represented his nation at the 2015 FIFA Under-20 World Cup and 2016 Toulon Tournament.

He has also played 13 times for the Malian senior national team.