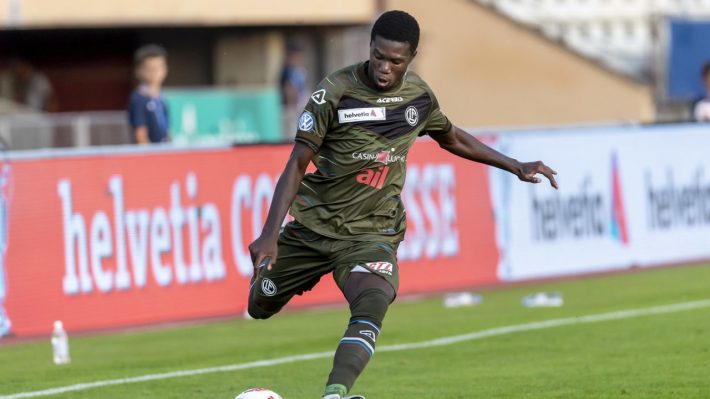 He made headlines this Monday in Switzerland. Eloge Yao, defender of FC Lugano in the first division was the author of two goals against his camp, precipitating a defeat of his team.

Yao has in particular taken over the Lotomba and Guadino centers in its own nets. Result, 3-0 for Young Boys. A score that places Lugano in 7th place in the Super league ranking.

With his double, the Ivorian became the first player to score two own goals in Switzerland since 1985.

If Yao is considered a “fish”, it is because he already scored against his camp last June 21. It allowed Servette to draw a draw (1-1) against Lugano.

Bad time therefore for Yao who scored 3 goals of the 5 goals conceded by his team since the resumption of the championship after Covid-19.

In addition, at 24, the player has already passed through Italy (Parma, Inter or Crotone).