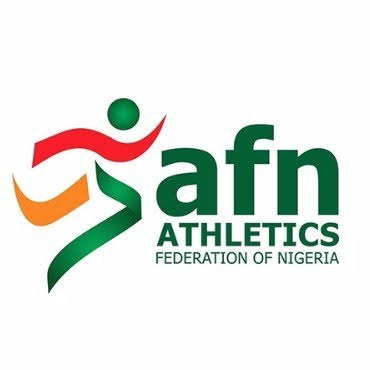 The Athletic Federation of Nigeria (AFN) have affirmed that Mr Siminialayi Young Pepple is the Dierctor General of the body.

President of the AFN Hon. Ibrahim Shehu-Gusau made the affirmation in a press statement made available to Africa Top Sports on Wednesday.

According to the statement issued by the Permanent Secretary, he advised corporate bodies, security agencies and the World Athletic governing body not to deal with Pepple.

He noted that Pepple was parading himself as AFN Director General and he’s not recognized by the ministry.

However, AFN in a rebuttal press release through it’s president said recognized Pepple as the DG.

Part of the affirmation reads;

See the press release as obtained by Africa Top Sports.

Earlier, the embattled AFN Director General, Mr Pepple wrote a rejoinder to counter the Ministry of Sports and Youth Development statement about him.